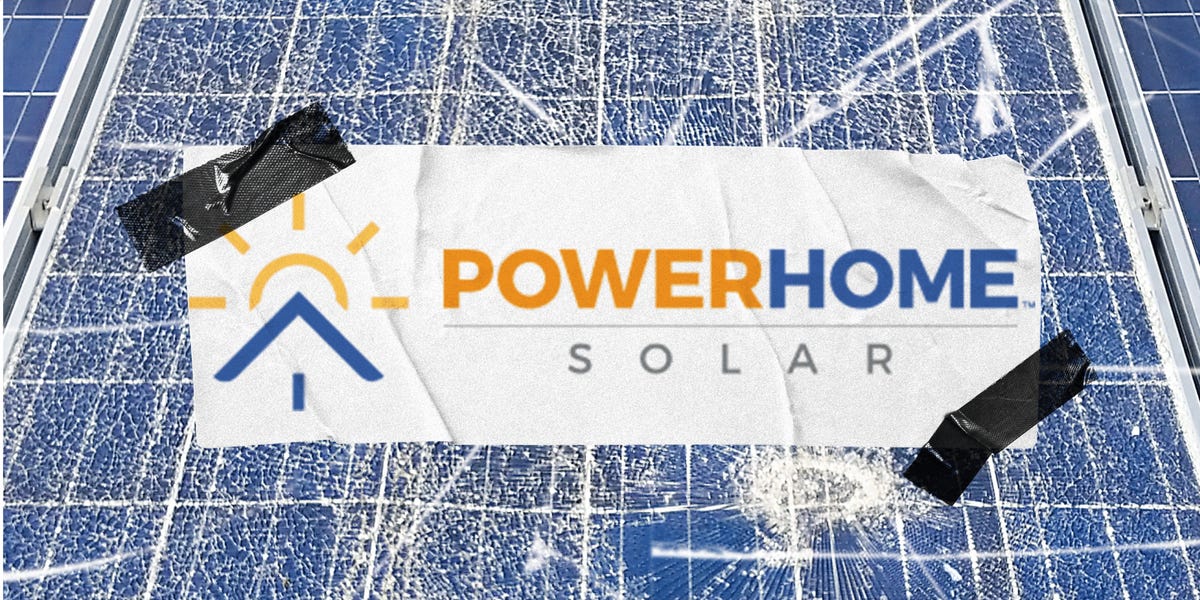 For years Jim and Beth Rickenbaugh had resisted putting solar panels on top of their brick home in Charlotte, North Carolina. They wanted to wipe out their utility bill, but the price seemed too steep.

Then, in late 2016, the couple came across a deal they felt they couldn’t refuse.

A salesman from Powerhome Solar visited their home and offered them a solar-energy system for no upfront cost that he said would nearly erase their utility bill, according to the Rickenbaughs. They’d just have to make monthly payments for the panels that would be no more than the savings on their electricity bill from Duke Energy, they said.

In 2017, the Rickenbaughs signed up, agreeing to pay more than $15,000 for their system. Then they waited for their bill to plummet. It didn’t.

In the months after the panels were installed, the energy savings were “a fraction” of those promised by the sales rep, according to a complaint in a class-action lawsuit the Rickenbaughs filed against Powerhome last year.

Now the couple say they’re stuck with two pricey bills â€” one for the panels, and one for electricity from Duke Energy.

“Power Home’s executives designed its sales process to intentionally mislead customers into believing they would experience a guaranteed drop in their energy bills,” the complaint says.

“Powerhome Solar’s sales and marketing teams are provided comprehensive training (and continuing training and education) as to proper execution of their responsibilities, and POWERHOME SOLAR has robust compliance protocols and policies to ensure that all their efforts comply with applicable requirements,” the spokesperson said.