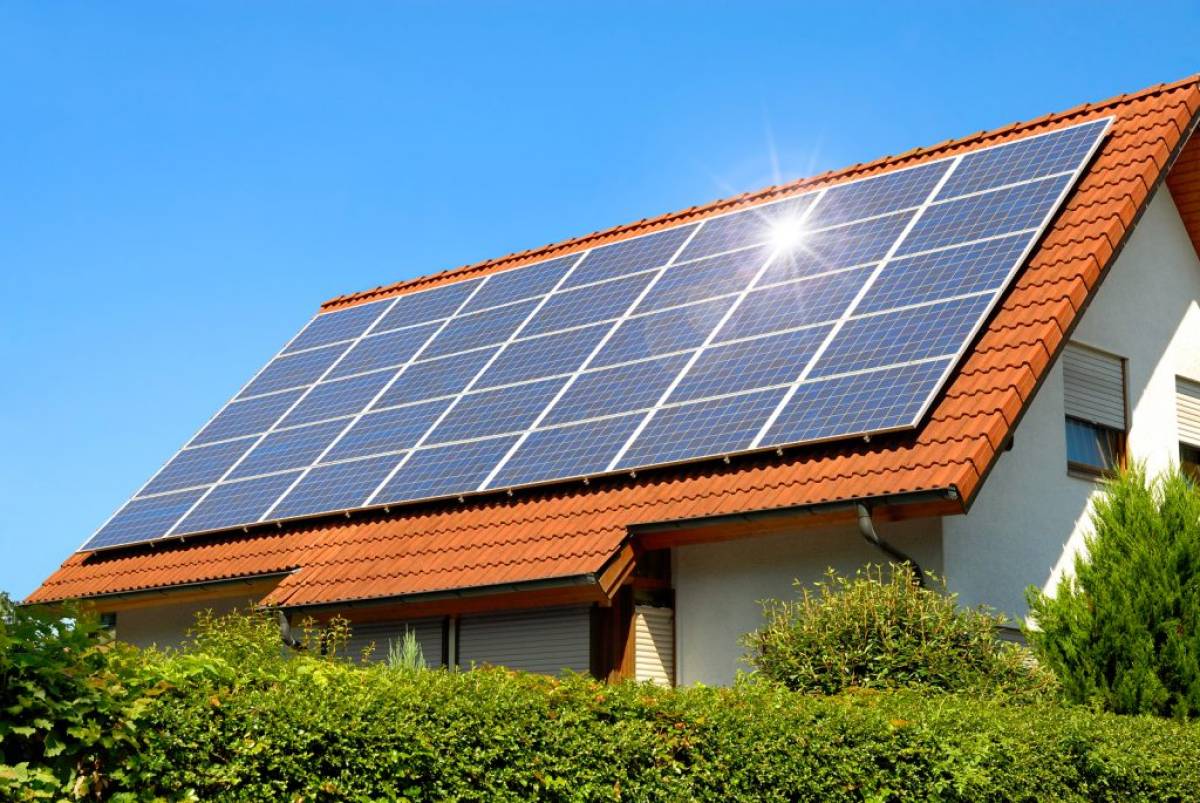 During summer, sun sets after glowing for around 12 to 13 hours due to which the period of solar panel system generating power increases.

Maximum number of rooftop solar energy plants in the state are installed in the region comes under West Discom.

The highest production in the city has been generated by solar panels at MY Hospital, Mental Patient Hospital, Atal Bihari Vajpayee Government Arts and Commerce College. These three buildings generated around 25000 units each during last one and a half month.