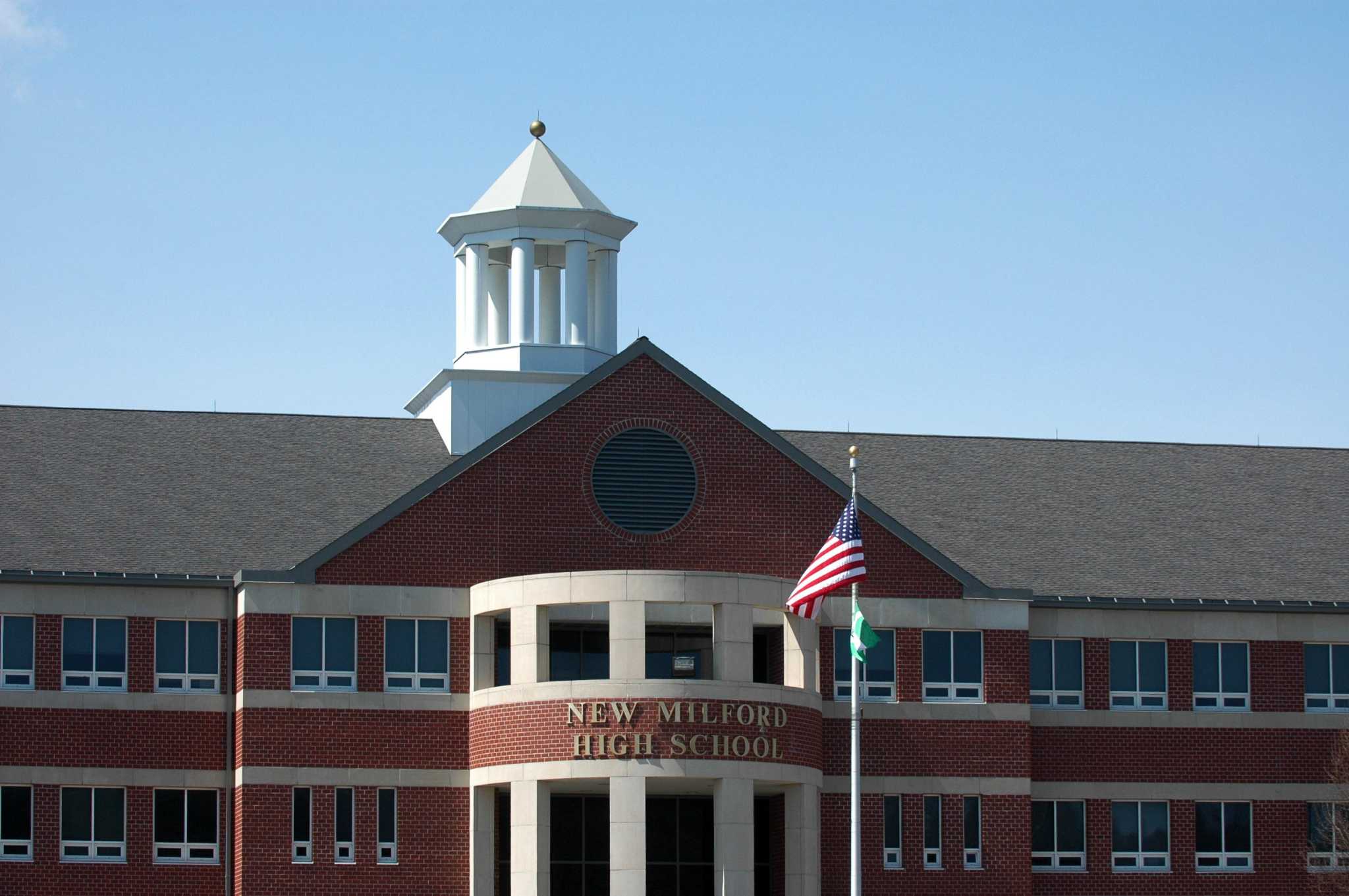 NEW MILFORD â€” The schools and town will benefit from an unprecedented surplus this year due to the coronavirus, with those savings now being used to catch up or jump ahead on capital purchases.

The town is expecting about $4 million leftover at the end of this fiscal year, in addition to the $1.5 or $2 million the schools are expecting. The schools plan to put that money into a special fund set aside for extra costs connected to the coronavirus next year to meet the school reopening guidelines, while the town is spreading the money across several projects.

â€śThis is an extraordinary circumstance, the likes of which weâ€™ll never see again,â€ť Finance Director Greg Osipow said, adding the numbers are still fluid and need to be approved in the final audit.

The extra money can only be spent on capital items, not operating expenses, such as personnel. This means the schools or town wouldnâ€™t be able to reinstate any of the positions they cut as part of the recent budget process that included a $1 million cut to the schoolsâ€™ request and a $1.15 million cut to the townâ€™s request.

Among the items is the long-awaited high school roof project. The roof rose to the top of the capital needs after the macroburst damaged it in 2018. It has since been patched up, as town and school officials considered a more permanent solution.

The town council agreed at Mondayâ€™s meeting to replace the roof with a standing seam for $4.3 million, which will give the roof another 50 years before it needs to be replaced. This move also allows for solar panels to be added. Residents already approved borrowing $1.2 million for the project; a state reimbursement and this surplus money will close the remaining gap. The town plans to apply for the state aid in December to get the maximum reimbursement and go out to bid in the spring, with construction starting next summer.

The town hall roof will also be replaced under the list of capital items Bass proposed and Town Council unanimously approved Monday.

â€śI think this is the most responsible way to execute this surplus and fill in the holes that were standing for years,â€ť Councilman Tom Esposito said.

Adding $500,000 back for road work, using $80,000 to repair and repaint the high school tennis courts, spending $125,000 on information technology infrastructure and improvements and adding to the capital reserve were also included.

On the schools side, the surplus will allow officials to purchase new band uniforms for $75,000 and spend about $81,000 to replace athletic equipment and uniforms. Bass said some students were competing in 12-year-old uniforms with old blood stains. This will allow another seven to 10 years before those uniforms need to be replaced.

It will also fund a student enrollment study for about $50,000, which was requested by the superintendent and school board chairwoman. Bass said there has been discussion on both ends of the spectrum, with people saying more students are coming into town, while others argue more are leaving. This study will help the district get an idea of whatâ€™s really going on and plan for it.

â€śLetâ€™s cut through all of that and do the proper data search,â€ť he said.

The surplus also purchases an excavator, grappler and fleet car for the public works department. The new machinery will reduce the amount of employees needed for certain logging and excavation jobs, freeing them up for other tasks, Bass said.

A police scuba boat for $64,000 was also approved. Bass said this was especially needed following the recent drownings in the past two years and would speed up searches.

The town council also put aside $1 million for the coronavirus fund that can be used by the schools and town to address needs connected to the coronavirus.