Skip to content
Home/solar batteries lithium/How green is our green energy? Why we urgently need alternatives to lithium batteries – Reaction

How green is our green energy? Why we urgently need alternatives to lithium batteries – Reaction 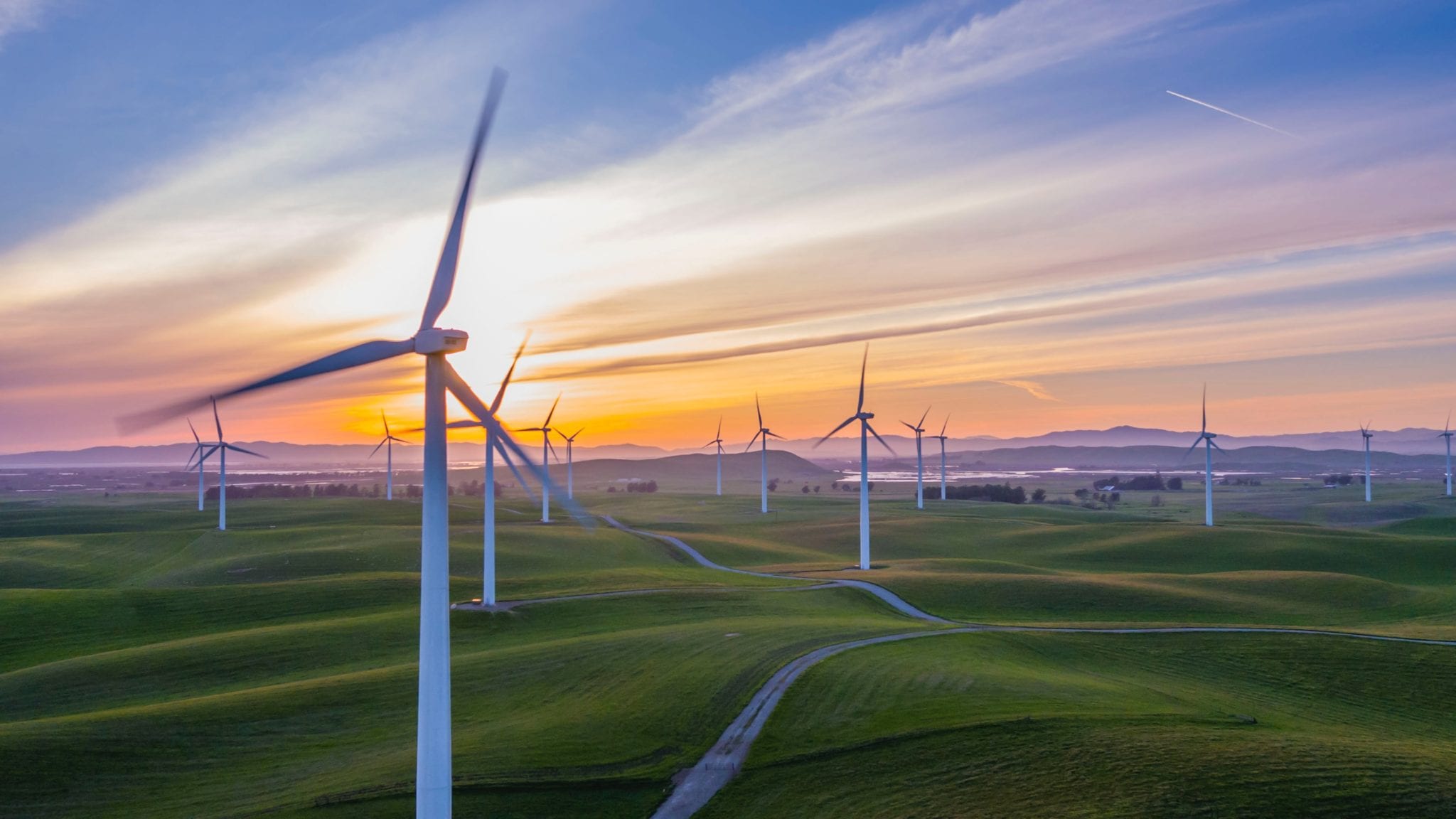 When people think of wind or solar farms, many imagine that the electricity they generate goes into power cables that directly feed the national grid. In fact, most of it is stored on site in physical batteries, and then the batteries are transported to where the energy is needed.

This is because pumping electricity directly into the grid is wasteful. If the grid doesn’t need the energy at a particular moment in time, all the electricity that has been produced is lost. Battery storage avoids the waste. But conventional batteries use anodes and cathodes made out of nickel and lithium, metals which are so scarce that their mines could become trade battlegrounds.

As the UK and others sign up to ambitious green energy targets, we need to make sure that we don’t become reliant on lithium batteries whose supply we may not always be able to guarantee. Instead, we should urgently focus on developing alternatives. If we don’t, global conflicts over the scarce resource of lithium could become the dark side of green energy.

Some work is already currently going into developing alternatives to lithium batteries.  For example, cryogenic batteries which use low-temperature liquids such as liquid air or liquid nitrogen for energy storage are being developed. One company has also developed a battery that uses gravity technology.

But we can’t just have a few forward-thinking companies working on amazing technology that may come to full fruition in a decade. As we approach COP26 and the monumental decisions that will need to be taken there, governments need to be aware now of the need to put resources into alternative batteries.

If they don’t, demand for batteries will soar as our generation of green energy increases. The question of which country is able to make the most batteries will determine who gets to lead the way in the green energy revolution. And ultimately, lithium batteries could create global conflicts.

The largest mines for nickel and lithium are in South America, where more than half the world’s reserves of lithium are located, particularly in Chile and Bolivia. There are also large lithium deposits in Eastern Europe, particularly in the Czech Republic near the border with Germany. This lithium has never been mined, but its extraction is likely to start soon, and Czech lithium mines are a great hope of the European battery industry.

With the resources needed to make batteries limited, global competition for them is likely to escalate into aggressive practices, with some countries likely to become global battlegrounds for the resources. The Chinese state, for example, are known to be very keen on gaining control of the mines in South America. In February an Institute of America report, ‘China Stakes Its Claim in Latin American Energy’ looked at China’s commitment of billions of dollars to lithium projects in Latin America, with Chinese M&A deals in Latin American energy reaching $7.7 billion in 2020.

So what’s to be done to stop battery wars becoming the dark side of green energy? One solution is to develop cryogenic, gravity-based or other alternative batteries that don’t use scarce resources, or resources located in a few countries where control can be seized of the mines.

Another solution might be to increase our plans to rely on hydrogen as a fuel. One way to avoid either having to store electricity from wind and solar farms in batteries or to pump it straight into the grid is to use it directly at the site of production to generate hydrogen fuel. This means the electricity produced goes straight into powering electrolysis technology that splits water into oxygen and hydrogen to create ‘green’ hydrogen fuel. The oxygen is released directly into the air, with a mitigating effect on CO2 emissions, and hydrogen doesn’t have to be stored in batteries. The gas can simply be stored in large containers.

This means that hydrogen fuel could effectively function as a ‘green battery’. It could be that hydrogen-power vehicles rather than electric vehicles turn out to be the more ethical future. This is not a perfect solution. Hydrogen fuel takes up too much room to be a viable option for small vehicles like cars. But it can power trains, buses, ships and planes, reducing some of the battery storage pressure.

We really need to maintain investment and focus on alternative battery technologies if we are to make real the ambitious energy transition commitments we hope will be agreed at COP26.

Jordi Bruno is the global business development director for mining and nuclear at environmental, engineering and technical services business RSK.