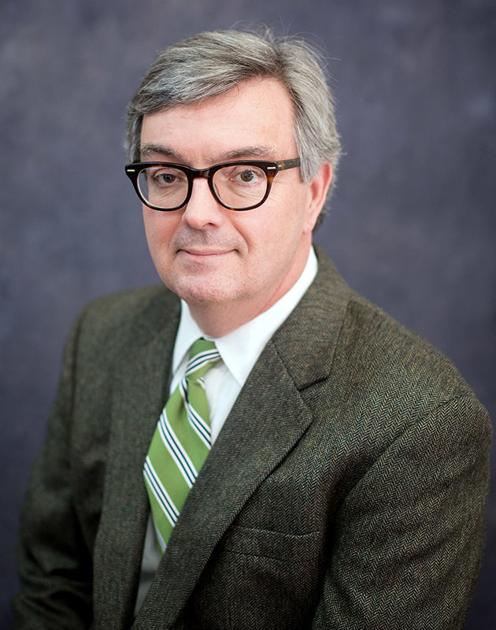 Buried beneath the headlines of coronavirus doom and gloom, you can still find a little good news.

Case in point: Renewable energy produced in the U.S. this year may yield more electricity than power that comes from coal-fired plants for the first time ever. Why? Because more people are at home and businesses have been empty, drained by people hunkering down in the pandemic.

â€śIn just the first four and a half months of this year, Americaâ€™s fleet of wind turbines, solar panels and hydroelectric dams have produced more electricity than coal on 90 separate days â€” shattering last yearâ€™s record of 38 days for the entire year,â€ť according to The New York Times on May 14.

Wow. Thatâ€™s a big deal. But itâ€™s been coming for awhile, said Eddy Moore, who directs the energy and climate program at the S.C. Coastal Conservation League.

â€śThis transformation has been happening for a decade or more,â€ť he said. â€śRenewable energy has now become cheaper than fossil fuel and the challenges of variability are being solved on a large scale.â€ť

A May 11 report from the U.S. Energy Information Administration shows coal-fired electricity generation dropped 16 percent to the lowest level since 1976 as power generation from natural gas-fired plants and wind turbines reached new records.

â€śWe are past the tipping point and the change is accelerating. In South Carolina, this means there is a real chance to dramatically reduce carbon pollution and the unhealthy smog that goes along with it without increased costâ€”even with reduced cost. The environment, health and the economy all can get better. The smart money will ride this wave, not fight it.â€ť

But the news gets even better in the Palmetto State because the General Assembly this week approved, as part of a budget deal, the closure of another coal-fired power plant at Santee Cooper. And as a bonus, lawmakers included language to allow a solar energy expansion to supply more than 50,000 customers, Moore said.

â€śThis was done as a cost-saving measure because the old coal plants are inefficient,â€ť he said. â€śThis will continue our trend towards cleaner air, even after the economy ramps back up. Over the next year, we hope to see similar cost-saving coal retirement plans at other South Carolina utilities, which will make our air healthier to breathe.â€ť

The pandemic has frustrated students and parents, who discovered theyâ€™d actually prefer to be in school or at work rather than be stuck in the house. But global shutdowns have also given a breather to the earth. Satellite imagery shows polluted air has been swept away as fewer cars jam roads. Coastal towns, like Venice, have seen waters become clearer and aquatic life return because massive cruise liners arenâ€™t churning the sea bed.

The resilience of the planet is also found socially, despite some who protest shutdowns like armed political robots. Most people just seem to endure with more kindness. Folks are friendlier when they walk their dogs. Seamstresses pulled out sewing machines to make cloth masks, while students and volunteers produced high-tech equivalents on 3-D printers. Neighbors collect money to buy pizzas and protective gear for first responders.

Itâ€™s not necessarily a gentler world. By next week, coronavirus will be responsible for the deaths of more Americans than the 94,000 who died in the Korean and Vietnam wars.

But at home, itâ€™s kinder. Just read the heartening story of how a group of Greenwood musicians, unable to perform in the many venues around town, decided to share their talents by performing a classic, Don McLeanâ€™s â€śAmerican Pieâ€ť and splitting donations.

As reported in the Greenwood Index-Journal by executive editor Richard Whiting, McLean gave his blessing for the singers and musicians to make a new recording of his classic: â€śI canâ€™t imagine what itâ€™s like for struggling, young musicians who play restaurants and bars now and then. … So I was happy to do it.â€ť

Weâ€™re glad he did. Give the new version a listen. Itâ€™ll bring you a smile â€” and maybe a tear or two.