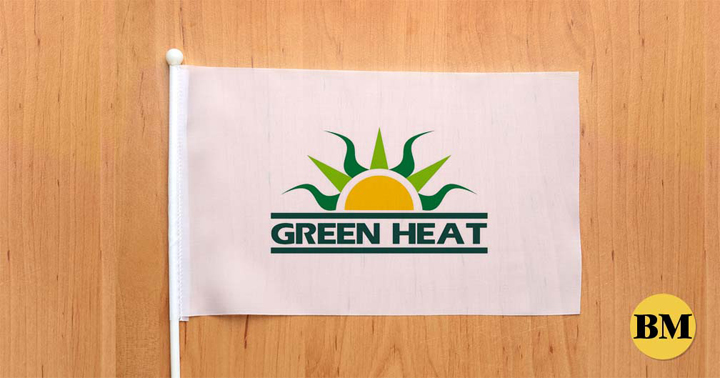 Green Heat Corp. is targeting to complete more solar rooftop projects with a capacity of at least 6 megawatts (MW) to as much as 12 MW in the next 5 years.

“Despite the pandemic, we have planned to complete about 6MW of solar rooftop at a minimum and a maximum of 12MW this year. It will depend on the situation, especially the limitation on travel, but that’s already in the pipeline. We assure you 6MW is a very short target and 12MW is a dream,” said Green Heat General Manager Roberto Martin.

The solar rooftop of the first SM mall in the province of Cavite is the largest of its kind in Bacoor City, reinforcing SM’s commitment to lead the private sector in harnessing clean and renewable energy.

“SM recognizes its impact on the environment and continuously takes measures to prioritize the efficient management of its resources, which in this case is our mall’s vast rooftop space that, aside from its use as shelter, is now a reliable source of power,” said SM Supermalls Assistant Vice President for Operations for South 1 Region Lorenzo Leon A. Calingasan IV.  The Green Heat-designed system generates a monthly average of 128,000 kilowatt-hours (kWh) of electrical energy, which is enough to power 800 homes consuming an average of 160 kWh a month.

SM City Bacoor has maximized the use of its 6,230 square meters of rooftop space with 3,114 solar panels, which can generate an average of 1.13 MW of power a day.

This translates to savings of P10.3 million in the mall’s annual electricity costs, while reducing its dependence on grid power.

Zero Export/Smart PV system allows Green Heat to produce the power demand of the end user for the day, but at the same time complies with the Distribution Grid Code of Zero Export for systems that produce 100 kW and above.

“We are very excited with our partnership with SM City Bacoor as we fully support its efforts to complete the green business model,” said Green Heat Director Glenn Tong.

Tong said “our group guarantees providing top quality systems that will perform for many years for our partners, who in turn can expect to make significant savings while making a lasting impact on the environment.”

Green Heat and SM are looking forward for more solar power projects in the future. “For SM, we are still very interested to have some discussions on other locations also. Definitely, there is interest in our side,” Calingasan said.

The company has installed since 2009 a total of 14 megawatt-peak solar power rooftops that continue to provide an aggregate of 228 gigawatt hours.

Each rooftop provides a savings return of between 30 percent and 40 percent.

These installations have also helped reduce about 1,139 metric tons of carbon dioxide emissions, which can be the equivalent of planting 1,140 virtual trees.