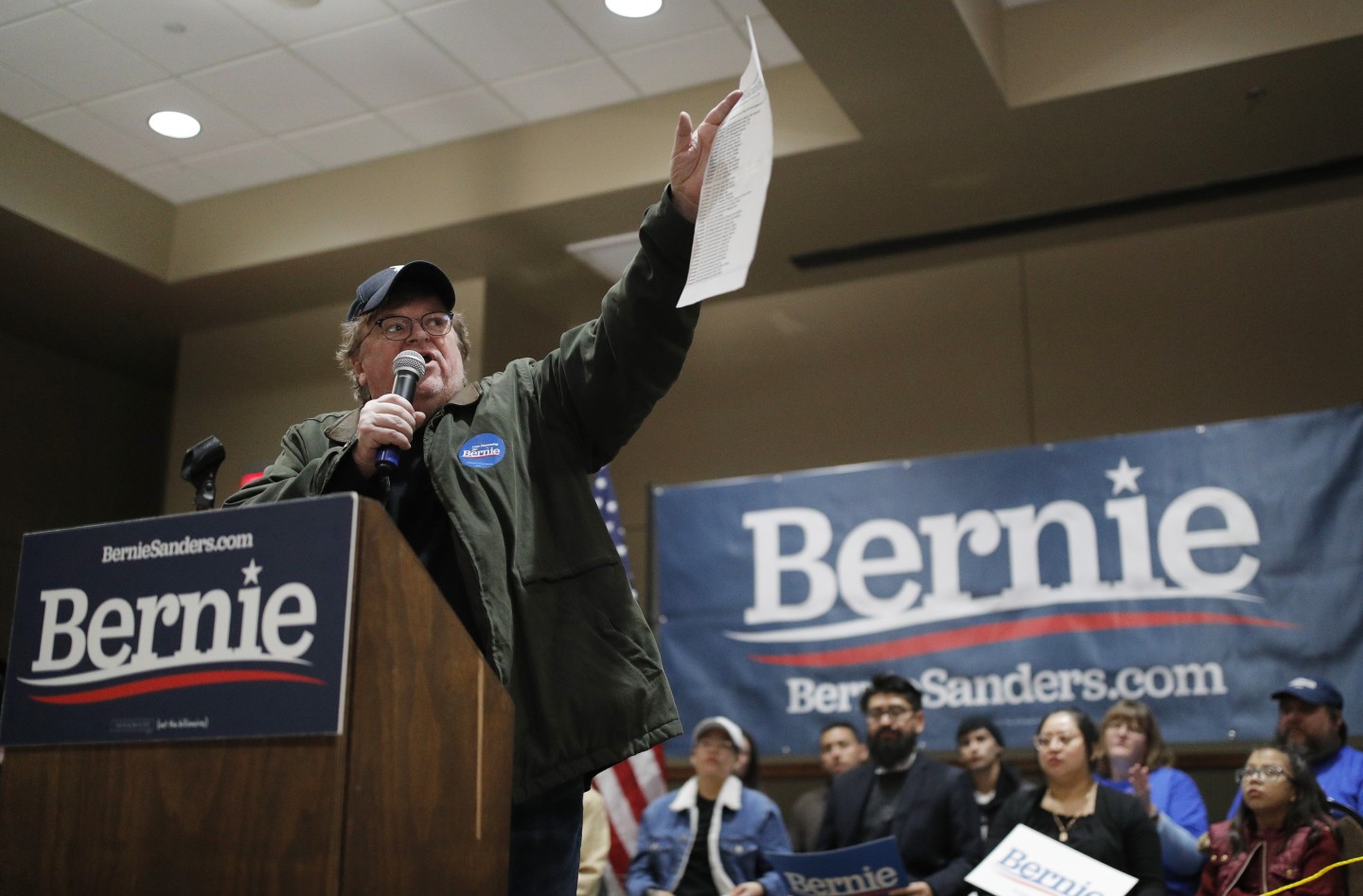 â€śEverywhere I encountered green energy, it wasnâ€™t what it had seemed.â€ť Thatâ€™s how Jeff Gibbs, the director of Michael Mooreâ€™s latest documentary, describes his foray into renewable energy.

The documentary â€” Planet of the Humans, released online for Earth Day â€” has drawn ire from environmental activists for over a month, who, rather than debate the filmâ€™s points, clamored for its retraction. YouTube censored it on a flimsy copyright dispute over four seconds of the film. Given activistsâ€™ continued push for a â€śgreen stimulusâ€ť package, the filmâ€™s content seems rather pertinent beyond just the screen. Why did this film elicit such a strong reaction from Mooreâ€™s usually-friendly crowd? Unexpectedly for a filmmaker with Mooreâ€™s political leanings, the film describes green energyâ€™s limits, and how itâ€™s a far cry from the panacea that some politicians and members of the media make it seem.

The film starts by highlighting the primary limitation of wind and solar power: Theyâ€™re weather dependent and sometimes produce no electricity. Consequently, these intermittent sources need to be backed up by something more reliable, and, as the filmmakers found, those reliable electricity sources are often fossil fuels. In addition to sometimes not showing up for work, wind and solar plants require nearly 100 times more land to generate the same amount of electricity as a natural gas plant.

The film illustrates this in detail, showing a football-field-sized solar array only capable of powering just 10 homes in a Michigan town. At one point, the site developer notes that to power the whole town, it would take a solar array so large it would require 15-square miles.

The alternative to relying on fossil fuels for backup is large-scale lithium battery storage. The film notes, however, that these batteries are prohibitively expensive, and the current world supply of energy battery storage can hold just one tenth of one percent of global energy usage.Â

These obstacles are enough that, after several decades and half a trillion dollars of investment (even more globally), wind and solar combined generate just 9 percent of Americaâ€™s electricity and less than 4 percent of its energy.

Two examples highlighted in the film poignantly demonstrate this limitation: Both involve Earth Day festivals that claimed to be powered purely by on-site solar panels. One event had to plug into the fossil fuel-powered grid because a rainstorm blocked the sunlight. The other eventâ€™s solar panels only generated enough electricity to power a toaster, leaving the bulk of the festivities to be powered by a diesel generator.

But even these challenges deal only with fully functional green technologies. The film shows that creating wind turbines, solar panels and batteries relies on a mining and manufacturing process so intensive that one wonders if saving the planet really is the goal. The production of each of these technologies depends on the very fossil fuels theyâ€™re attempting to replace and creates indispensable toxic waste in the process. The film also notes the frequent large-scale habitat destruction that accompanies green energy installations, underscoring the inescapable fact that every energy source has an environmental impact.

Further, wind turbines and solar panels have lifespans of roughly 20 years, which means this process must be repeated. This lifespan is less than half the lifespan of any traditional plant, adding to the land use disparity. For instance, natural gas plants can last 40 years, and nuclear plants between 60-80 years.Â

All these challenges underscore the point made by environmental scholar Richard York interviewed in the film: Contrary to popular belief, green energy does a poor job displacing fossil fuels. It takes â€śbetween four and thirteen units of non-fossil energy to displace one unit of fossil energy.â€ť

This isnâ€™t to say, though, that the pursuit of green energy is futile. When used in moderation, wind and solar power can relieve pressure on the grid by providing low-cost electricity. As the film notes, however, problems arise when green energy integration is stretched beyond its useful limits. It doesnâ€™t matter how cheap green energy gets if it canâ€™t provide electricity when you need it.

While the film indulges in overpopulation theories and anti-capitalist rhetoric typical of Mooreâ€™s films, it nonetheless is an important contribution to the green energy discussion. The general public has largely been shielded from green energyâ€™s intermittency, scale, land use and lifespan barriers that energy analysts have written about for years. By introducing these matters to a wider audience, Moore has reminded us that while green energy certainly has its place, it also has its limits.

Jakob Puckett is an analyst at the Show-Me Institute and a Young Voices contributor.Â