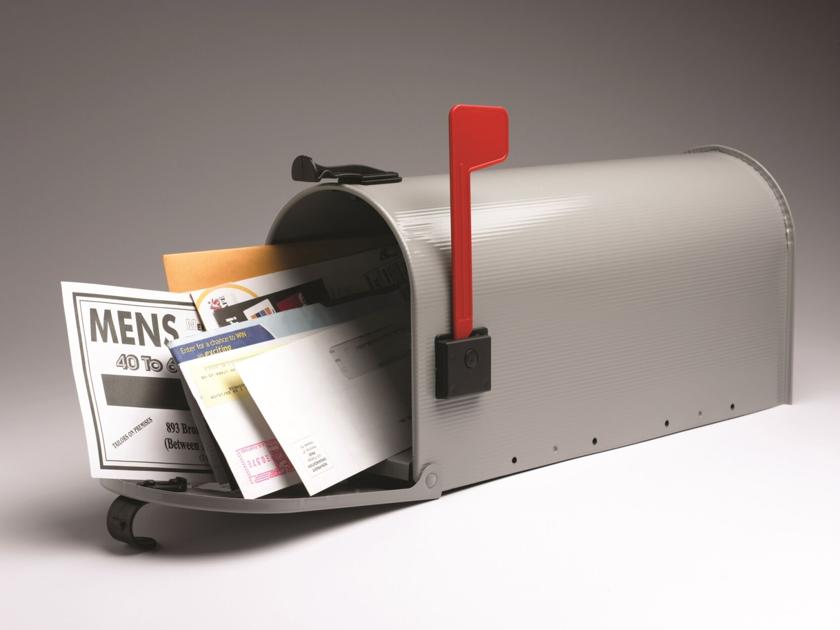 My original letter was â€śThe next auto revolution,â€ť which predicts that many of us will have electric vehicles in our driveways. A letter writer claims I am too rosy regarding the rate of adoption of electric vehicles (EV), stating that EVs will challenge the power grid and require many more power stations. Regarding, my too rosiness: If more residential EVs is rosy, then letâ€™s make it two roses by adding a second EV revolution that including commercial vehicles. At this time, many transportation corporations are planning large fleets of EVs that include: semi-trucks, garbage trucks, delivery trucks, school buses, municipal buses, police vehicles, postal vehicles and light aircraft.

The letter writer makes a mistake by assuming the additional electricity for EV charging will be coming from a large number of new conventional power plants. Thirty-year projections of electrical generation predict a doubling of capacity. This should more than cover the new requirements. The three major energy components in 2050 will be gas-fired power stations, wind and solar energy. Gas-fired power stations will contribute the same amount (50% of the doubling) that they generate today. The new 50% will come from wind and solar. Wind turbine farms will account for half of this. The other half will be solar farms, residential solar and commercial building solar.

Maybe I should say there are three roses or maybe three revolutions. The third revolution is the transfer of electrical production away from traditional power plants. This is called distributed generation. Also, a growing source of electrical power will be generated by residential solar roofs and solar arrays on commercial buildings. All of this is being made possible because the price of producing wind and solar electricity is now less than traditional power sources.

The generation and control of electricity is becoming more complicated. A smart grid will have to balance a large number of factors. Because wind and solar energy are variable, new methods are being developed to balance the supply. A major development is the storage of surplus electricity for peak demand periods. All of this will make us less vulnerable and help us keep coal, oil and gas in the ground. I am most excited about the potential of electrical generation and storage in residential and commercial buildings. The amount of available roof space is vast. Wind and sunlight are free. Our future is bright.