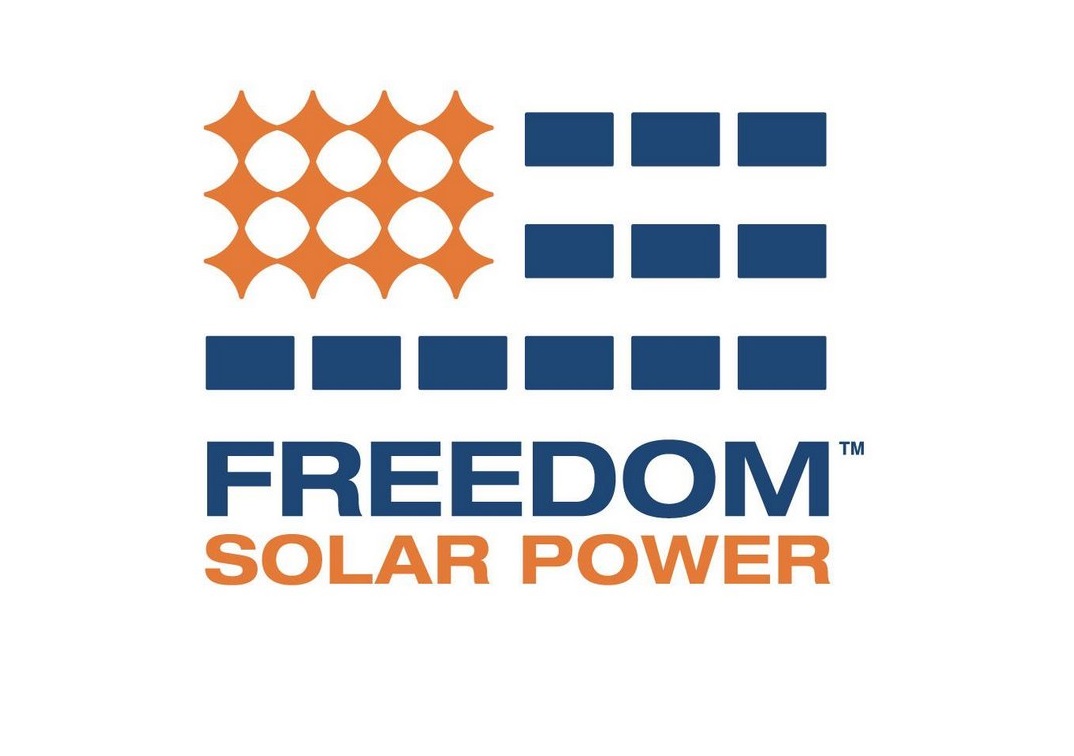 “We are extremely pleased to have this new relationship with Ben E. Keith Beverage, a revered Texas name in business for a remarkable 115 years,” said Freedom Solar CEO Bret Biggart. “This is the second major distributing company in the Austin area we have helped moved to solar, and it is particularly gratifying that the folks at Ben E. Keith were referred to us by the first distributor we served and that we can provide them with the same exceptional service and product.”

Thompson said Ben E. Keith Beverage approached Freedom Solar based on another distributor’s recommendation, but also put the jobs out for competitive bids. No other company could match Freedom’s knowledge, approach, experience, professionalism, quality or pricing.

Freedom Solar will install 2,430 solar panels with a capacity to produce 1,336,037 kWh of energy on the rooftop of Ben E. Keith Beverage distribution center in Austin. It will be one of the largest commercial solar installations to date in Austin. Slated for completion later this month, the solar power produced by the installation will offset 2/3 of the facility’s energy costs, with a projected five-year return on investment.

“Sustainability is becoming increasingly important to businesses and customers, and these projects are the first steps in our developing sustainability plan,” said Jon Thompson, Ben E. Keith Beverage Vice President of Operations. “We decided to move ahead now for reasons of financial and corporate sustainability. Solar is an increasingly affordable, smart investment that will produce excellent cost savings.”

Starting June 1 2021, Freedom will install 1,020 solar panels on the roof of Llano’s distribution center which will provide enough capacity to produce 557,792 kWh’s of energy, offsetting 40% of the facility’s electricity costs. Because this will be the first commercial solar project in the Llano area, the project’s start-up was delayed to allow time to put into place an interconnection agreement, which defines how solar connects with the local electricity grid. The project is expected to be completed summer 2021.

Since 2020, the federal investment tax credit has been a big factor in the decisions of many customers to
go solar. Biggart is excited that Congress recently passed legislation to extend the ITC past its planned
expiration timeline. The newly signed legislation—part of a broad congressional initiative to make
renewable energy like solar an attractive alternative to traditional electric power—extends the 26%
solar tax credit through 2022 before it drops to 22% in 2023. Additional legislation is in the pipeline to
further stimulate broad adoption of clean, renewable energy.

“Solar energy’s time has come,” said Biggart. “It is a smart, affordable financial investment for both
businesses and residential customers, and the public is increasingly looking to do business with
companies that demonstrate sustainability. Freedom Solar is proud to be leading the way in the 21st
century solar revolution with respected, high-profile businesses like the Ben E. Keith Beverage as our
valued clients.”