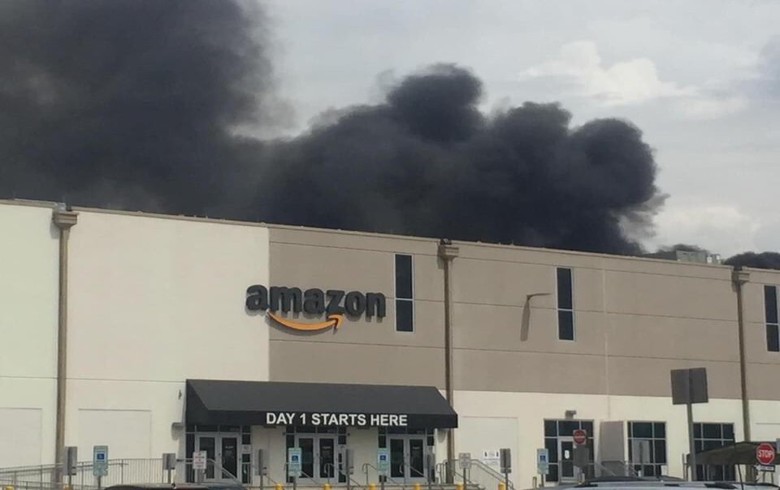 June 11 (Renewables Now) – A fire that broke out Wednesday on the roof of the Amazon.com Inc (NASDAQ:AMZN) warehouse near Perryville, Maryland, was caused by “an unspecified event involving the solar panel system” located on top of the building, Maryland State Fire Marshal said following an investigation.

The fire was ruled accidental and no arrests were made. No one was reported injured.

The blaze was discovered by Amazon employees. It took 60 firefighters to bring the fire under control in 80 minutes, the Office of the State Fire Marshal said.