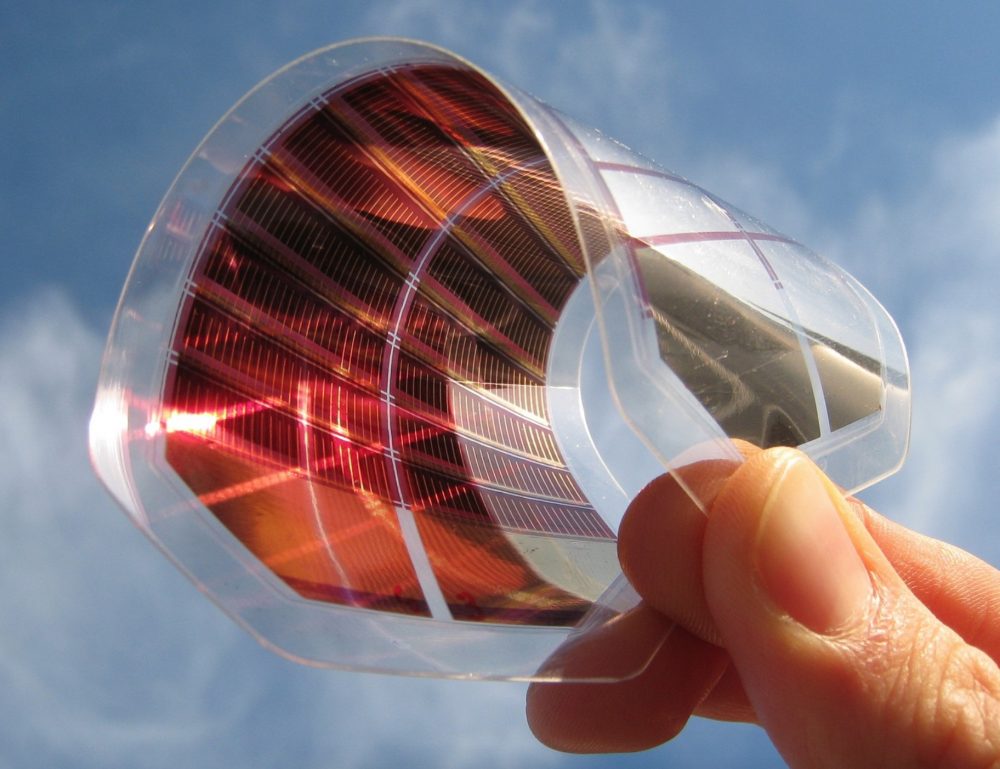 Refined lead is a critical material for low cost and stable batteries, which can contain up to 14kg of the metal. Considering the life cycle of such batteries is two to five years, large volumes of spent lead-acid batteries are now being generated worldwide every year â€“ with the automotive market a huge contributor.

While recycling technologies have come a long way, this growing battery waste stream remains a â€˜highly interestingâ€™ research field, according to researchers and scientists at Xidian University in China. They propose a new one-step spin-coating recycling process, described as being both simple and efficient, to revolutionise the solar energy industry.

Thanks to the innovation, the perovskite achieves a better crystallisation, yielding dense films with high light-harvesting efficiency. Yang explains that thin-film cells are able to absorb light better than silicon, which is typically used in solar panels. This is why perovskite solar cells are seen as the â€˜rising starâ€™ in the field of photovoltaics.

â€˜We found that the perovskite thin film derived from cathode has the
largest particles and the least number of holes,â€™ Yang reports. â€˜Fabrication of
perovskite solar cells with lead from spent batteries reduces the environmental
impact of battery waste and promotes the development of new energy technology.â€™