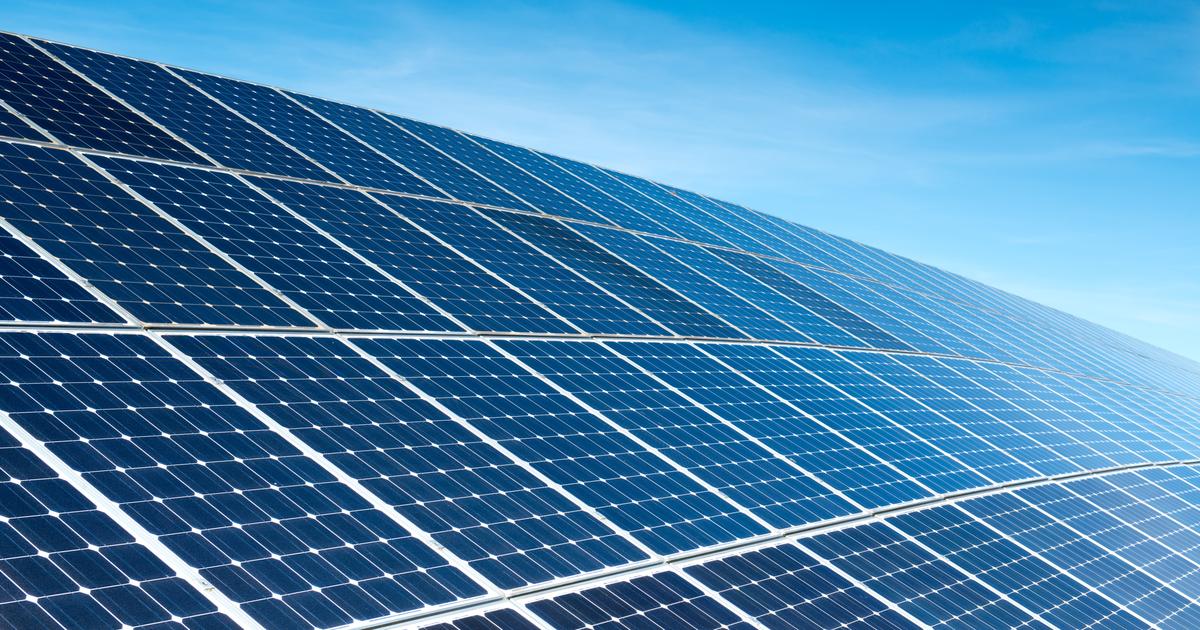 Climate change, advances in technology and lower costs are driving the adoption of solar around the world, but some places are already leaning on it quite heavily as a part of their energy mix. This is true of the state of South Australia, which for a short period earlier in October met 100 percent of its energy needs from solar power â€“ a world-first for a jurisdiction of its size.

The significant but short-lived milestone was met on Sunday October 11, when solar power provided all of South Australiaâ€™s energy needs between midday and 1 pm. Clear skies and mild temperatures on the day created suitable conditions, with rooftop solar systems accounting for the majority of the output.

Solar power is popular in South Australia, where one in three homes are equipped with rooftop systems and 2,500 of them have been installed this year alone. The 288,000 installed rooftop systems contributed 992 MW during that hour on October 11, while large-scale solar facilities provided a further 313 MW.

â€śThe domination and successful integration of rooftop solar in South Australia foreshadows the rebuilding of jurisdictional power systems in Australia,â€ť says Managing Director and CEO of Australian Energy Market Operator, Audrey Zibelman. â€śNever before has a jurisdiction the size of South Australia been completely run by solar power, with consumersâ€™ rooftop solar systems contributing 77 per cent.â€ť

The state had previously met as much as 89 percent of its energy needs from solar, a milestone recorded on September 13 that saw rooftop solar output hit 900 MW for the first time. And if the Australian Energy Market Operator’s (AEMOâ€™s) forecasts prove accurate, this kind of reliance on clean energy could become commonplace.

â€śSouth Australia is experiencing a surge in rooftop solar installations,â€ť says Zibelman. â€śAEMO is forecasting an additional 36,000 new rooftop solar systems in the next 14 months, which will mean that South Australiaâ€™s grid will see zero demand as rooftop solar alone will be capable of meeting 100 per cent of demand. This is truly a phenomenon in the global energy landscape.â€ť