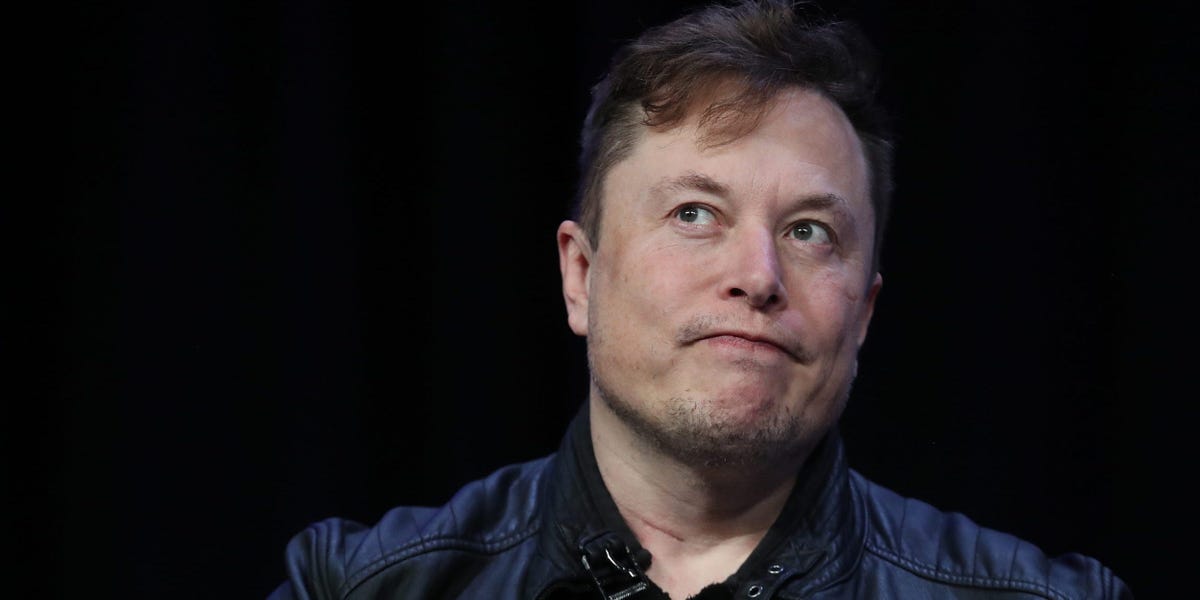 On Tesla’s first-quarter earnings call on Monday, CEO Elon Musk answered a question about why Tesla had jacked up the price of its Solar Roof by as much as 70% for customers awaiting installation.

“We did find that we basically made some significant mistakes in assessment of difficulty of certain roofs,” he said, adding that the “complexity of roofs varies dramatically.”

“Some roofs are literally two times or three times easier than other roofs. So you just can’t have a one-size-fits-all situation,” he said.

“If a roof has a lot of protuberances, or if the roof — sort of the core structure of the roof is rotted out or is not strong enough to hold the Solar Roof, then the cost can be double, sometimes three times what our initial quotes were,” he added.

Musk confirmed The Verge’s reporting that customers who weren’t happy with the new quote could get their deposits refunded.

He said that despite the price hikes, demand for the Solar Roof remained strong — though he did not clarify whether this was from new customers or from customers awaiting installation who had agreed to the higher prices.

Musk also praised the company’s decision to sell its solar products only with its Powerwall storage battery, saying it would make installations less complex.

“It will be much easier, because the power from the Solar Roof, the Solar Glass Roof, or the solar panels will only ever go directly into the Powerwall,” Musk said.

Are you a Tesla Solar Roof customer? Contact this reporter at ihamilton@insider.com or iahamilton@protonmail.com.