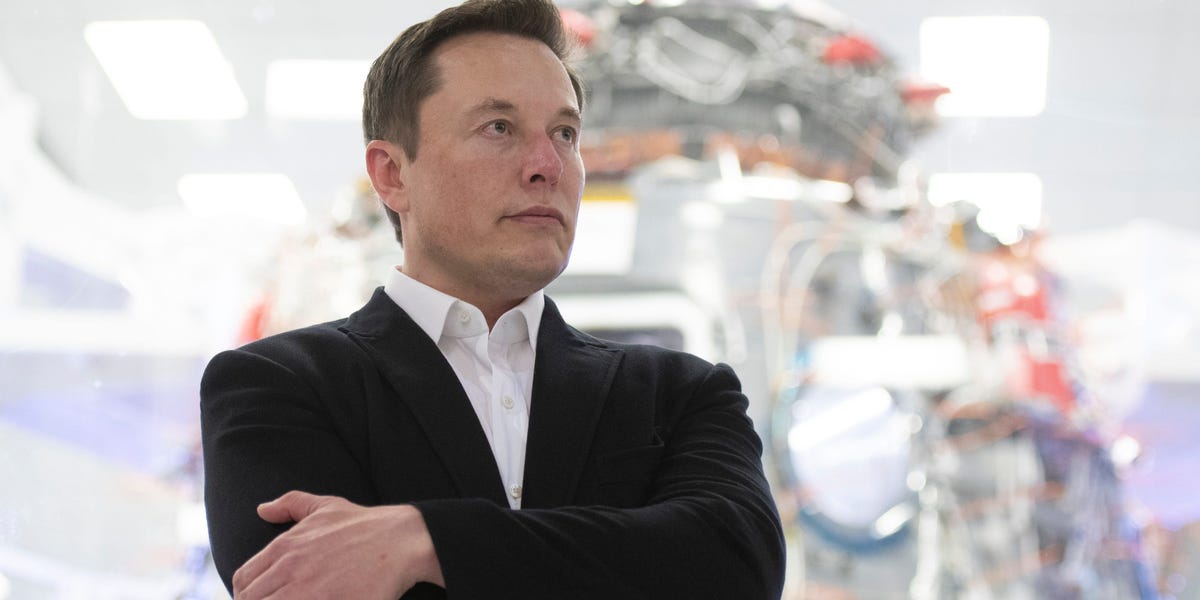 Elon Musk, the CEO of Tesla, is going to shake up the way the company sells its solar panels.

In a tweet late on Wednesday, Musk said that from next week, all sales of the company’s solar-energy products will come with its energy-storage battery Powerwall.

Bloomberg reported that the announcement followed a complaint from Brett Winton, the director of research at Ark Investment Management, that his Tesla solar panels hadn’t generated a “single watt-hour” since they were installed in January because he was waiting on his utility to approve the connection.

After Musk asked Winton if he had Powerwall, he replied: “Hmm. Yes have powerwall. Everything right now is switched off; just awaiting LADWP,” that is, the Los Angeles Department of Water and Power.

Musk’s decision hasn’t come entirely out of the blue. He said during Tesla’s fourth-quarter earnings call in January that the company was focusing on integrating Powerwall with its solar division.

It also comes a week after numerous customers waiting for installations of Tesla’s Solar Roof product reported receiving new contracts that increased the price of installation by as much as 70%. It’s not yet clear whether including Powerwall in all sales of Tesla’s solar products will increase the price. Tesla did not immediately respond to Insider’s request for clarification.

Are you a Tesla Solar Panel or Solar Roof customer? Contact this reporter at ihamilton@insider.com or iahamilton@protonmail.com.