EGEB: How do Democrats and Republicans differ on green energy? – Electrek 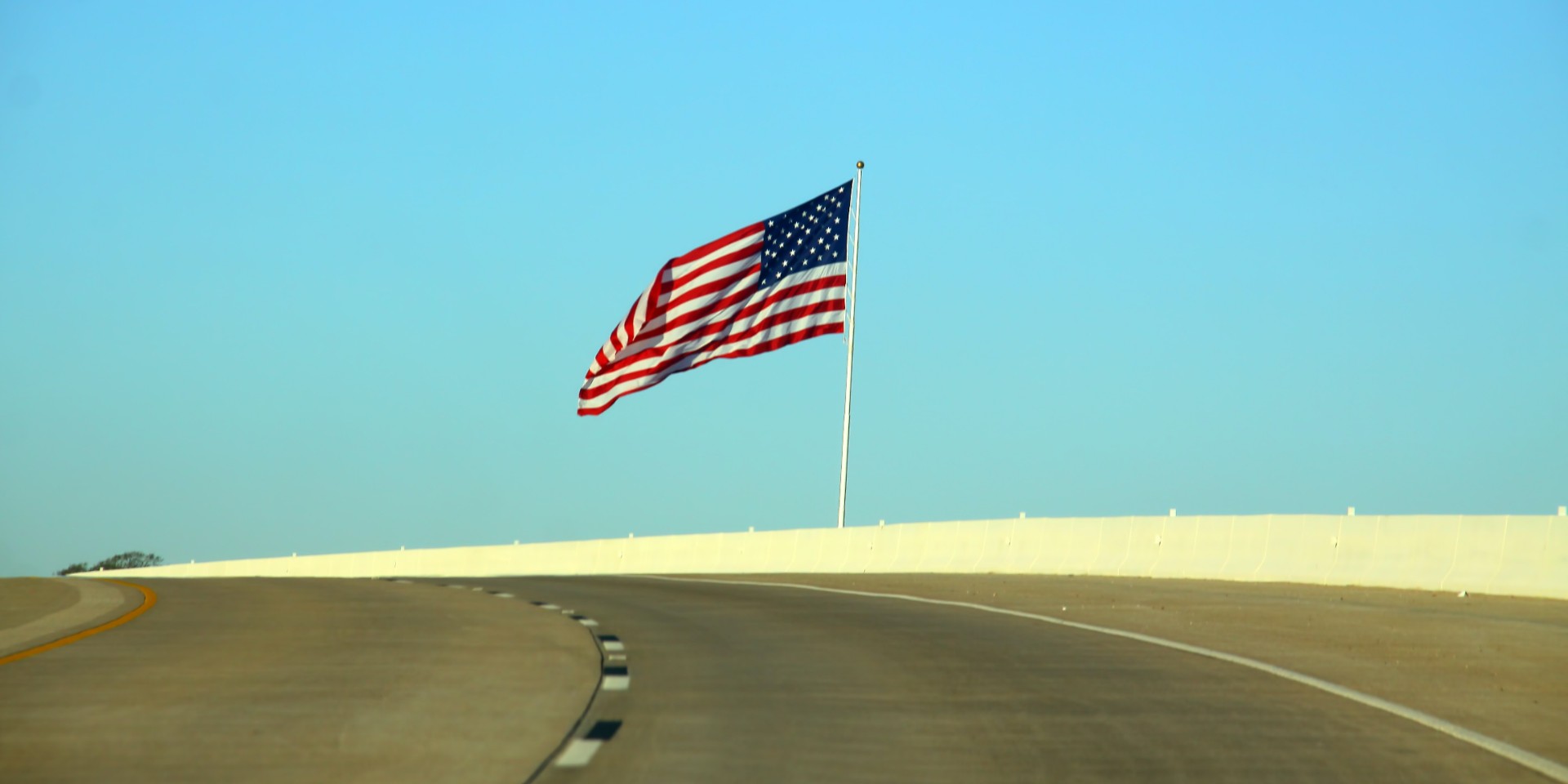 Sometimes it seems like Democrats and Republicans donâ€™t agree on anything anymore, but there is actually bipartisan support in the US for several policy options to reduce the effects of climate change, according to a new national survey by Pew Research Center, conducted April 29 to May 5, 2020, among 10,957 US adults using the Centerâ€™s online American Trends Panel.

91% of Democrats and 65% of Republicans prioritize green energy over fossil fuels. 79% of Americans overall say the country needs to prioritize alternative sources, such as wind and solar, over the expansion of fossil fuel production.

More than half of Republicans and an overwhelming percentage of Democrats favor a range of initiatives to reduce the impacts of climate change, including large-scale tree planting (90%), tax credits for businesses that capture carbon emissions (84%), and tougher fuel efficiency standards for vehicles (71%.)

And bottom line, 65% of Americans overall believe that the federal government is doing too little to reduce the impacts of climate change.

Electrekâ€™s Take: News flash to the other 35%: The federal government is doing almost nothing. Just planting trees isnâ€™t going to cut it. The administration, Congress, and the EPA is not listening to the majority of the people they represent.

The goal of Amazon and other companies who have signed The Climate Pledge is to be net zero by 2040, a decade ahead of the Paris Agreement target. The Climate Pledge was founded on September 19 by Amazon and Global Optimism. Verizon, health and hygiene product company Reckitt Benckiser, and Infosys recently joined the pledge.

The Climate Pledge Fund will invest in companies in multiple industries, including transportation and logistics, energy generation, storage and utilization, manufacturing and materials, circular economy, and food and agriculture.

Companies from around the world of all sizes and stages will be considered, from pre-product startups to well-established enterprises. Each prospective investment will be judged on its potential to accelerate the path to zero carbon and help protect the planet for future generations.

Hereâ€™s an innovative way to use a landfill cap site (contaminated land with a cover over it): Turn it into a solar farm. Amesbury, Massachusetts, worked with CS Energy to complete a 4.5 MWdc solar project with 3.8 MWh lithium-ion storage on the Amesbury landfill site.

Itâ€™s the result of a partnership between the City of Amesbury and Kearsarge Energy, a New England based green energy developer and financier.

The Amesbury project is live and expected to produce 5,600MWh of electricity annually.

As the owner and operator of the Amesbury landfill project, it was critical that Kearsarge Energy partner with a sophisticated and experienced EPC firm capable of navigating the complexities of landfill solar projects. CS Energyâ€™s reputation and extensive experience in this specific field, along with its commitments to quality and safety, made the project an unequivocal success.