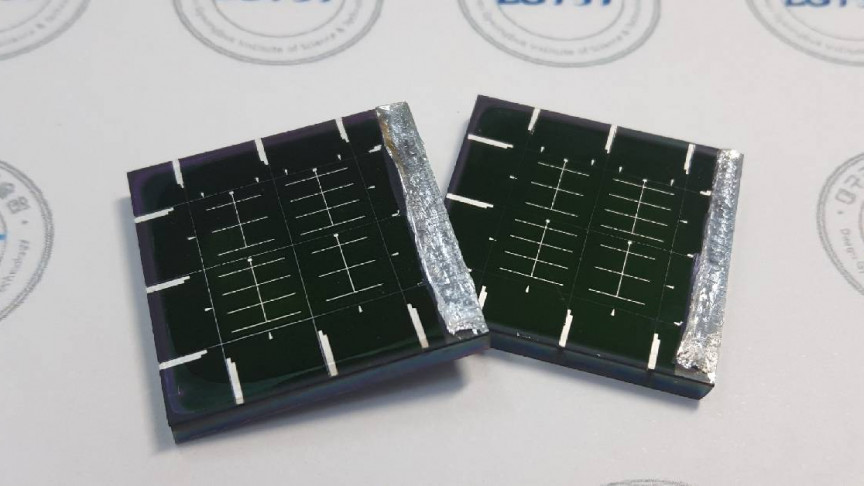 Today, most solar panels are made of expensive rare-earth elements like indium and gallium, or highly toxic metals like cadmium. Eco-friendly options exist made of Cu, Zn, Sn but they are impractical as they are not very efficient.

To solve this conundrum, a team of scientists from DGIST, led by Dr. Jin-Kyu Kang and Dr. Dae-Hwan Kim, has been working on solar panels made from cheaper and more readily-available elements.Â

â€śThin-film solar cells using bronze (Cu-Sn) and brass (Cu-Zn) as base materials are composed of non-toxic earth-abundant materials, and have been studied worldwide because of their low cost, high durability, and sustainability,” said Kang.

These new alloys, however, did not come without drawbacks. While theoretically they are said to perform as well as top market products, in reality, they severely underperform.

According to the researchers, this is because they form various flaws in the materials, such as â€śpointâ€ť defect, â€śsurfaceâ€ť defect, and â€śvolumeâ€ť defect, during â€śannealingâ€ť. These flaws see an important reduction in the amount of electricity generated.

The scientists looked for a way to bypass these flaws and produce the best quality CZTSSe (copper, zinc, tin, sulfur, and selenium) thin films. They came up with the ingenious solution of toying with the film’s annealing profile.

To bypass this next problem, the team used a special â€śliquid-assisted method” that prevented the CZTSSe thin film to change its properties.Â

â€śOur technology has diverse applications, including electronic devices, household goods, buildings, and vehicles. The best part is that CZTS solar cells are free of the current drawbacks of toxic and rare metals. We can install everywhere we want!” said Kim.

« What will power the post-pandemic global economic recovery? – UN News Turn Your Pickup Into a Go-Anywhere RV with Scoutâ€™s Olympic Truck Camper – The Manual »