A Gold Coast nurse has been ordered to take down thousands of dollars worth of solar panels from his roof after neighbours complained they were too ‘ugly’.Ā Ā 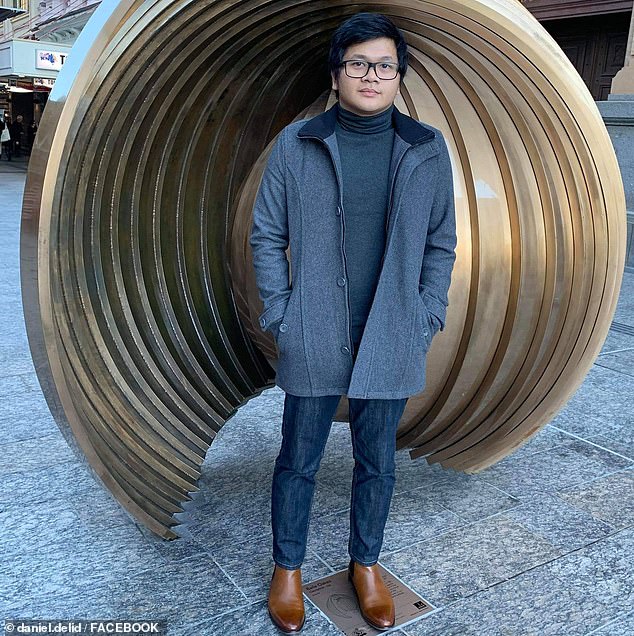 ‘I just thought they were a good idea because of the Government subsidy. I could save money and be environmentally friendly,’ Mr Delid told the Gold Coast Bulletin.

Two months later, however, the body corporate had a change of heart.

Mr Delid was ordered to remove the six panels at the front of his property or move them to a different area over concerns they could be seen from the estate’s pool and street – and were ruining the look of the complex.

A spokeswoman for the body corporate said a number of complaints had been made about the panels. 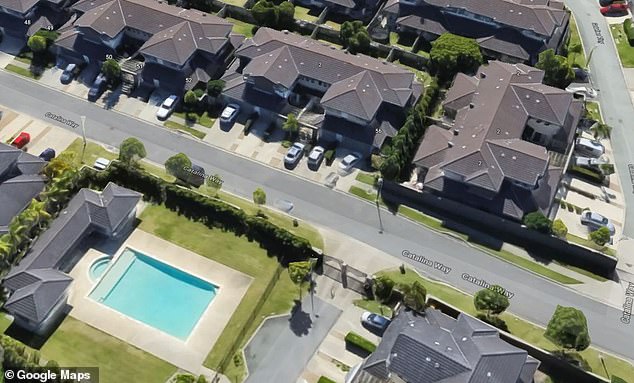 The solar panels on the front roof of his Catalina Park townhouse can be seen from the pool and the street, both of which are common areas. The body corporate has complained they are ‘ugly’ and it wants him to move them at a cost of thousands of dollarsĀ

‘Lots of people have said how ugly they look. You can see them from the street as soon as you come into the precinct,’ she said.

The spokeswoman said the position they were placed in was ‘absolutely ugly’ and would set a precedent for other residents.

‘The problem is the aesthetics of the whole complex … We never disallowed him to put them on, we just wanted them in a place that was aesthetically correct.’ 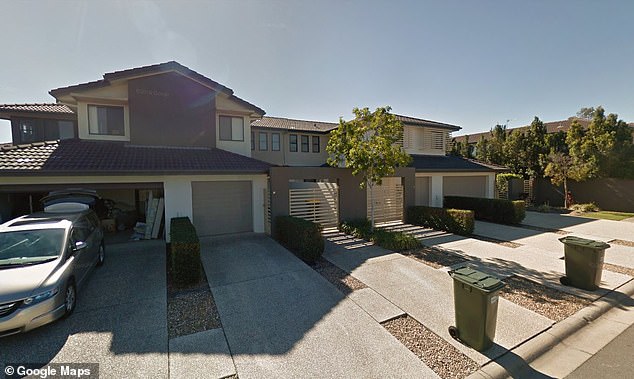 The townhouses at Catalina Park are marketed as a ‘resort-style estate’ in a gated community. The body corporate complained that Mr Delid’s solar panels harmed the aesthetics of the complex as all the buildings look identical

Mr Delid said there was nowhere else to put the panels because there was no more room at the back and not enough sun on other parts of his roof due to shadows cast by nearby trees – and moving them would cost a lot of money.

‘The cost is around a few thousand dollars in labour alone. It is a bit stressful,’ he said.Ā

Mr Delid said he was afraid the committee would send workers in to relocate the panels while he was at work.Ā 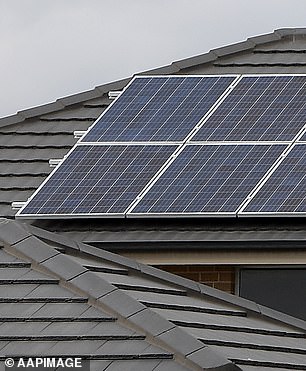 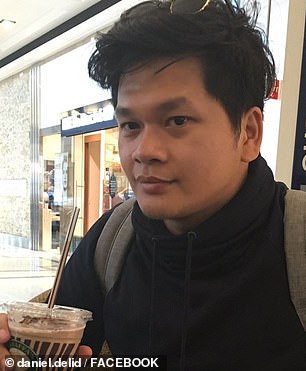 Daniel Delid (pictured right) was afraid the body corporate would take his solar panels off while he was at work – and charge him for it. Action has been halted pending a decision by the Queensland Body Corporate and Community Management Commissioner. The solar panels pictured left are similar to the panels in question (stock image)

The dispute has been escalated to the Queensland Body Corporate and Community Management Commissioner which has issued an interim order to halt any action on the solar panels.

Deliberations are ongoing, and the case has yet to be decided.Ā