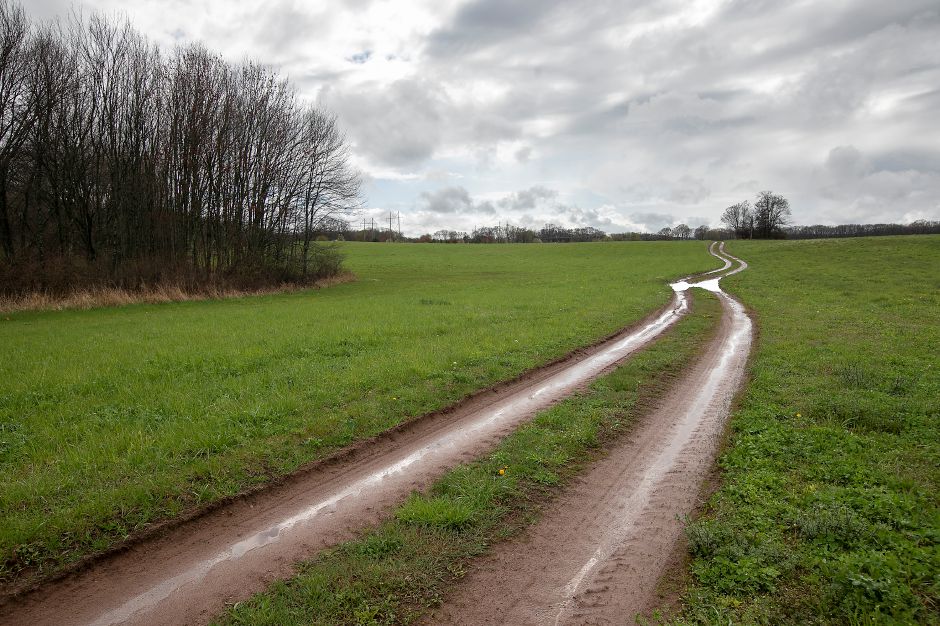 Hartford-based solar energy development firm Verogy is behind the proposal, which has been named Southington Solar One.Â

Verogy intends to submit an application to the Connecticut Siting Council by June. According to a timeline presented Tuesday night, Verogy is anticipatingÂ approvals from the Siting Council and the state Department of Energy and Environmental Protection in October.Â

If theÂ approvals are granted, the project would break ground in DecemberÂ and be completed by January 2021, according to the timeline. The solar farm would have aÂ capacity for more than 4.7 megawatts.

Verogy leaders who spoke during the video conference meeting Tuesday told the commission they are working on a plan that would allow for agriculture to continue on the site while the solar farm is in operation.Â

Bryan Fitzgerald, Verogyâ€™s director of development, said the firm is endeavoring to â€śmake sure there is no undue environmental impact.â€ť Â

Local approvals are not needed for the project. Verogy leaders say the site is an ideal location for a solar farm because the parcel is mostly open, flat, with good southern exposure, and would require little clearing of vegetation. It isÂ also located near existing electrical infrastructure owned by Eversource.Â

The site is owned by the Catholic Cemeteries Association, which is affiliated with the Archdiocese of Hartford. The local meetings are part of a public outreach and information campaign by Verogy. .Â

Developers are also seeking feedback from residents and businesses near the site.

The project already has some opponents, including neighbors and the owners of Karabin Farms, who lease the property to grow hay and other crops.