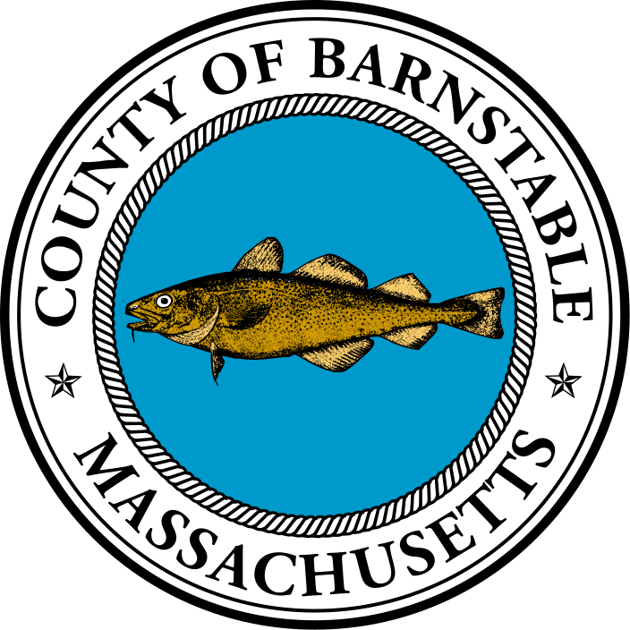 At its regular meeting on Wednesday, June 3, the Barnstable County Assembly of Delegates delayed a decision to vote on a series of agreements and leases that would lead to an expansive solar energy project on several county properties.

Instead, the Assembly chose to send the ordinances back to county administration to clarify legal details.

The project, which would lead to the construction of solar energy installations on seven different county properties, could create new sources of revenue for the county as well as provide energy savings.

Speaking before the Barnstable County Board of Regional Commissioners, Liz Argo, executive director of Cape & Vineyard Electric Cooperative, a Yarmouth-based cooperative that aims to provide municipalities a way to work together to integrate clean and renewable energy, told the board that the solar installations would financially benefit the county in two ways.

One would be when a company that manages the solar equipment enters into a lease agreement with the county to install a solar installation on county property. The other form of financial benefit would come when the county enters into a power-purchasing agreement, where an electric company purchases, or credits the county for, the energy produced by the solar equipment from the county by kilowatt hour. Under this agreement, the developer responsible for building and maintaining the project gets a payment based on the amount of power produced.

The project would put photovoltaic equipment on the roofs of the Barnstable Registry of Deeds, the First District courthouse, the county Department of Health and Environment and water quality lab, and the Orleans District courthouse. Two canopy structures would be built, one over the county complex parking lot and the other over the parking lot at the Orleans District Court. Finally, a ground-mounted photovoltaic structure would be built at the county farm, under which agricultural work would continue.

In total, the project would offer nearly 8,000 kilowatts of photovoltaic power. The typical home installation of solar energy equipment is rated to produce seven kilowatts of power.

The county Board of Regional Commissioners approved the project and sent it to the Assembly on April 15.

But, on Wednesday, the project was delayed when the Assembly decided not to vote on the ordinances, but rather to write a letter in support of the project while it awaits more details.

The decision came after Barnstable County Counsel Robert Troy expressed â€śgreat concernâ€ť with â€śunanswered questionsâ€ť concerning the lease agreements that would serve as the primary contractual agreements between the county and the solar developers.

Mr. Troy described the leases, which include a number of different developers, as â€śinconsistent.â€ť

â€śKeep in mind,â€ť he said, â€śyouâ€™re not dealing with one developer who is proposing to do all of them. They are all very different, and frankly, they are so different that there are concerns about how these leases could have so many different conflicting provisions.â€ť

Mr. Troy described the leases as â€śon their face, defective.â€ť

â€śIf your lawyer, in your own individual lives, did work like this,â€ť Mr. Troy said, â€śyou would fire that person.â€ť

He gave an example that for some developers, the lease would create a â€śhugeâ€ť revenue source, while for others, the revenue created by the lease agreement amounts to only a dollar.

â€śI think there was a lot of misunderstanding on Attorney Troyâ€™s part,â€ť Ms. Argo said to the Assembly. â€śThe leases for a dollar are accompanied by a power-purchasing agreement. Thatâ€™s why theyâ€™re a dollar.â€ť

Ms. Argo said that the county should follow the same process that the other municipalities follow, where the municipalities work with the solar energy developerâ€™s lawyers to address any legal issues.

She characterized the questions as â€śvery manageable,â€ť but said that answering the questions requires that the countyâ€™s lawyers work directly with the developerâ€™s lawyers, as opposed to through CVEC, an intermediary entity.

Ms. Argo said that it will be important to get started on the long development process because the project is part of a state incentive program that will subsidize the development of the project, which, she said, is rapidly filling.

â€śWeâ€™re sort of disappointed that weâ€™re at a second hearing and fourth presentation, but I hope that we are getting closer,â€ť she said.

As a result of the discussion, the Assembly chose not to vote on the ordinances that would move the project forward, but rather to send them back to county administration to further clarify the legal details of the the lease agreements.

Speaker of the Assembly Suzanne McAuliffe, delegate from Yarmouth, said that she would write a letter to the developers indicating the Assemblyâ€™s intent to approve the ordinances once the legal questions are answered.