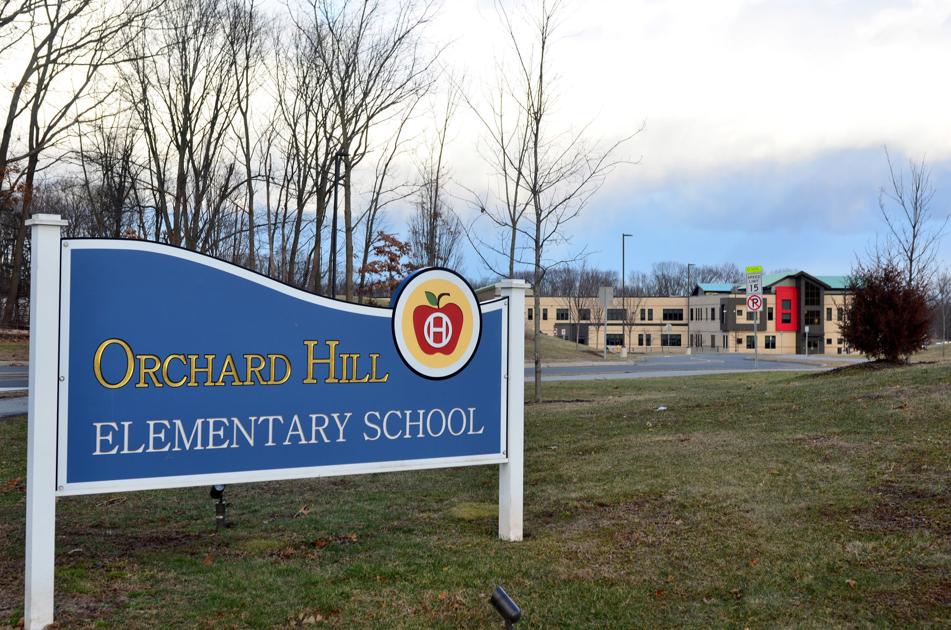 SOUTH WINDSOR â€” The Town Council on Monday tabled a resolution authorizing installation of new solar panels on three of the districtâ€™s elementary schools in order to have the town attorney first review the contracts.

The resolution calls for School Superintendent Kate Carter to enter into agreements with vendor Greenskies Clear Energy LLC of Middletown. The townâ€™s energy committee in March 2019 endorsed the placement of solar panels on the flat areas of the roofs of Wapping, Philip R. Smith, and Orchard Hill Elementary Schools. The plan was then approved by the Board of Education in October.

The Board of Educationâ€™s Director of Finance and Operations Chris Chemerka noted that school systemâ€™s lawyers both viewed and helped negotiate the proposed agreements with Greenskies.

Town Manager Michael Maniscalco said that because the town is working with contracts yet to be signed, it is a good idea for the town attorney to first review the documents in order to provide additional insight on the transaction.

â€śThis is a physical structure thatâ€™s being added to the buildings,â€ť Mayor Andrew Paterna said. â€śI would be more comfortable if our town attorney also reviewed it as well as the (school) board attorney.â€ť

Under the proposed agreement, the town would not own the solar panels, which would be installed by a third party thatâ€™s yet to be hired. Taxpayers would not be charged for the panel installation and school officials foresee the town saving $1.45 million in energy costs over 25 years.

There would be no out-of-pocket costs to taxpayers for the installation as energy credits, secured through the state and Eversource sponsored subsidy program, would be used. As of October, they had 18 months to use those credits.

The tabled resolution also calls for placing solar panels on Eli Terry Elementary School and the high school, but the town has not yet won Zero Emissions Renewable Energy Credits for these buildings, school officials said. The next credit auction is before the end of May and officials are hoping to win the bids for those schools then.

Adam Teff, general manager of Rocky Hill-based TitanGen, the townâ€™s partner in the project, said the prospect of solar panels on the middle school has not been considered yet as its roof is close to needing a renovation.

â€śThe roof has about 10 years left of useful life,â€ť Teff told the council. â€śItâ€™s at an in-between phase where it wouldnâ€™t make sense to put panels on the roof, simply because weâ€™d have to take them off in another 10 years or so.â€ť

Teff added that installation of solar panels on Orchard Hill, Philip R. Smith and Eli Terry is ready for this summer and contractors could be on the roofs sometime in June.

As for Pleasant Valley Elementary School, which was just approved for a new $58.5 million building, Teff said TitanGen would be willing to work with the town toward installing solar there when construction is complete.

When the Board of Education bid for solar panel credits, it was thought that the program was soon ending and Pleasant Valley construction had not yet been approved, officials said.

Teff said that because the energy credit program was extended for an additional two years through 2021, it would be most sensible to wait about a year to bid for solar panels on Pleasant Valley, which would buy the town an additional 18 to 24 months for that school.