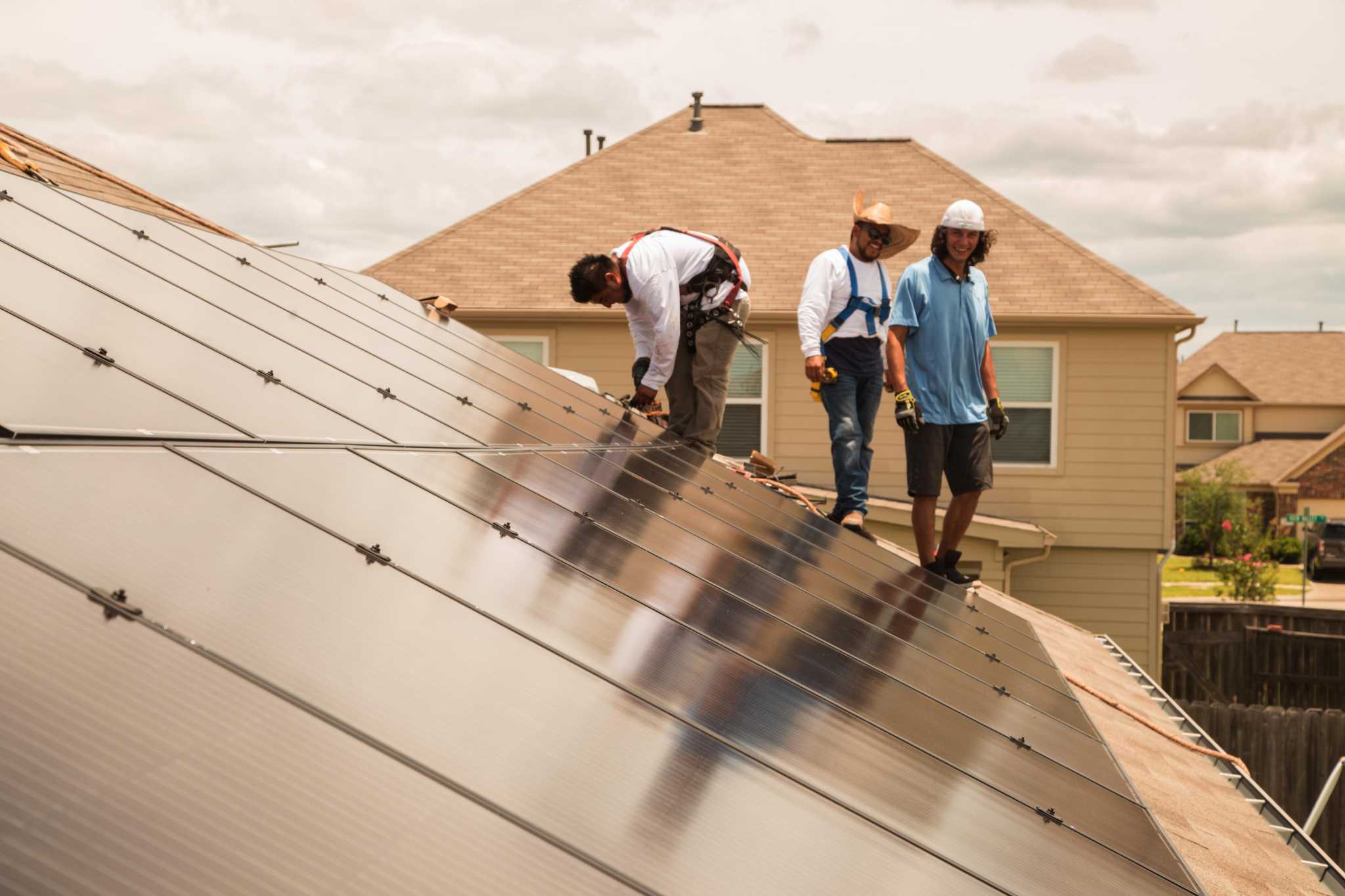 For years, I’ve wanted solar panels. My inner Texan yearns for energy independence. I hate paying electric bills while the sunlight blasting my roof goes to waste. Most of all, I want to stop feeling guilty every time my A/C kicks in. (Sorry, Earth!)

After six months of research, negotiations and prep, I finally signed a contract, and panels should glint from my roof by midsummer. Here’s what I learned the hard way.

Rooftop solar isn’t for everyone. It’s for homeowners, not renters. Even after tax credits, a solar system is expensive — roughly the price of a car. Rooftop panels don’t make sense if your roof is shaded and probably not if you plan to sell your house soon. You also don’t want to put panels on top of an old roof since you’d have to uninstall and reinstall them when it’s replaced.

Buying solar panels on your own is worse than buying a used car. When I began researching solar panels, I entered my phone number into a reputable-looking website that said local solar providers would contact me. I expected to hear the gentle voices of hippie vegans.

Silly me. Sales sharks clogged my voicemail, pushing to schedule a meeting right away. Those meetings involved jargon, no discussion of possible downsides and shiny packets full of inscrutable graphs. Save the planet! Sign here! Financing available!

I realized then how much I needed to know. I had no idea how many kilowatts we wanted to generate. I didn’t know which solar panels were any good or what an inverter should cost. I couldn’t even figure out how to compare one shark’s proposal to another. (Short answer: Ignore the number of solar panels. Look at the price per kilowatt.)

Help is available. (Free!) Solar United Neighbors, a nonprofit, exuded the earnest, save-the-world vibe I’d stupidly expected from solar providers’ salespeople. Its Houston rep answered my basic questions for free — including whether my roof gets enough sun to be a good candidate for solar panels. (The quickie test involves Google Maps.)

If you want more — say, intensive one-on-one help comparing those maddening proposals — you can get it by paying a sliding-scale fee based on your income.

Instead, I joined one of SUN’s solar-buying co-ops. It’s free to join, and there’s no commitment to buy. The co-ops negotiate bulk discounts, and membership includes educational sessions and lots of help with the nitty-gritty solar-buying process. (I now know what an inverter does.) The price the co-op negotiated was significantly better than the deals the sharks had offered, and I understood what it meant.

As I write this, a SUN co-op for city of Houston residents is almost full. If you’re too late for that one or you live outside the city limits, don’t despair: The group will help you find (or start) a new co-op.

How much you’ll pay. Texas co-op members’ final prices average $2.50 per watt, says Dori Wolfe, who organizes the Houston co-ops. That means that after the federal tax credit, an average-sized, plain-vanilla 8,000-kilowatt system costs about $20,000. (This can vary based on all kinds of stuff, including whether your house is more than one story or your roof has a steep pitch.)

You’ll probably still be tied to Texas’ crummy grid. When the sun isn’t shining — at night or on cloudy days — you’ll still need electricity. Most houses with rooftop solar are simply tied into Texas’ electric grid as both consumers and producers. When your household needs more juice than the panels are putting out, you buy it from your power provider. When the panels produce more than you’re using, you sell it to your power company. (Automatically, of course: You don’t have to monitor it.)

Unfortunately, if the grid goes down, most solar panels will automatically be taken offline, and you’ll be stuck in the dark. That’s to protect the grid and also to protect utility workers, who might be dealing with downed lines.

If you have a solar battery, you could switch over to that during an outage — or, if you had enough batteries, you could opt out of the grid altogether, and run your house off battery power at night or when the sun isn’t out. The problem is, those batteries are expensive.

One of the most common ones, the Tesla Powerwall, costs about $7,000, not including installation. At 14 kilowatt-hours, each holds enough juice to power a house for a matter of hours. If you’re selective — maybe just powering a “critical load panel” that includes your fridge outlet — you could stretch that supply much longer.

Even with the federal tax credit, I can’t afford a system like that. But I hope to add batteries in a year or two. As the tech improves, prices are dropping fast.

But for lots of homeowners, panels will more than pay for themselves. In my case, working from my annual power bill, a super-rough estimate shows that the power my panels generate will probably cover my costs in just over 12 years. Given that the panels and inverters have 25-year warranties, that works out to tens of thousands in savings.

It also means a little less global warming, a bit less pollution in Texas’ air — and a lot more peace of mind.