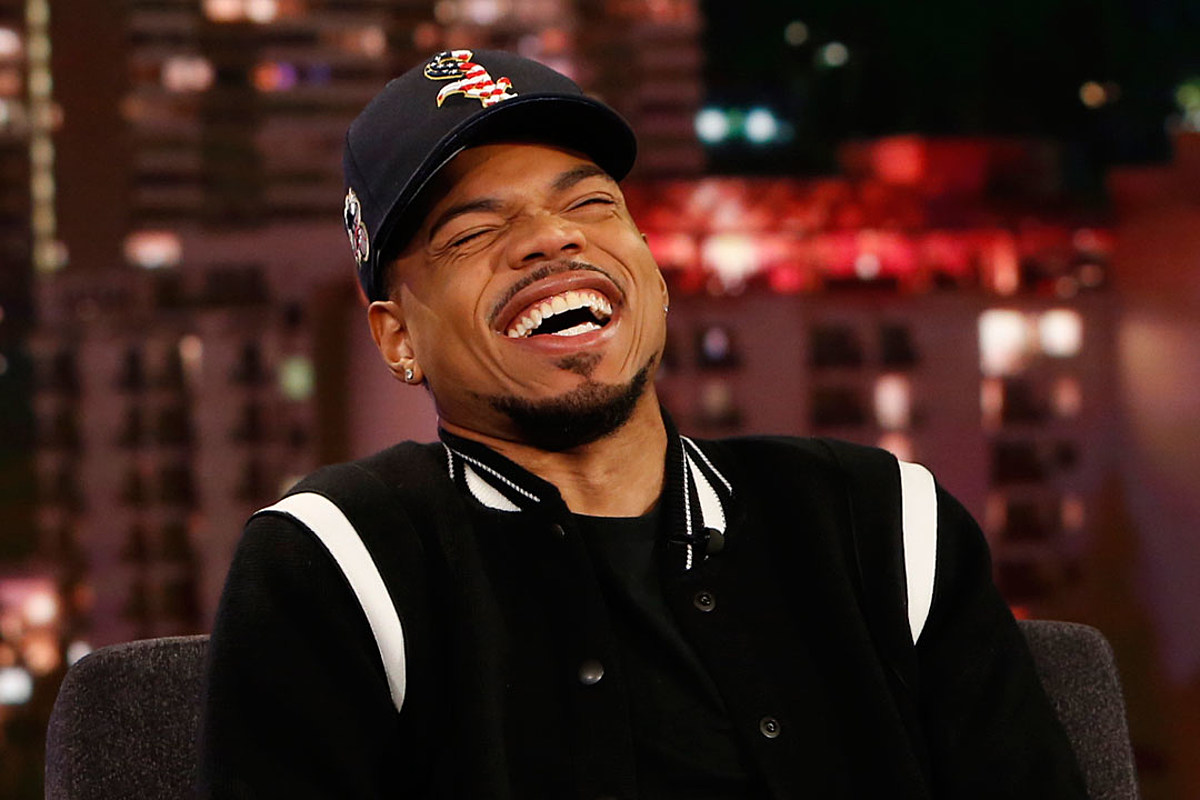 This is not a joke.┬ĀChance The Rapper has signed on to host a reboot of MTV’s iconic prank show Punk’d. However, this time, the show will air on a different kind of platform.

Much like the original show, the new show will feature unsuspecting celebrities getting caught up in some outrageous situations, which will most likely go viral on social media. Chano will be in the director’s chair orchestrating the pranks on various celebrity “marks.”

The show will debut in bite-sized episodes for the Quibi network, which is a mobile-first entertainment platform for on-the-go viewing. Quibi is expected to launch on April 20.

“Punk’d is one of MTV’s most iconic franchises,” Chano said of the reboot. “I grew up watching this show and it’s surreal to be in the driver’s seat this time around on Quibi.”

In a teaser for the series, it appears that Megan Thee Stallion gets pranked when she and her entourage arrive on a production set and a fake gorilla breaks out of its cage and starts banging on their car she’s in.

The original Punk’d show, which was hosted by actor Ashton Kutcher, ran from 2003 until 2007 before returning in 2007, for an eight-year run. The series ended in 2015. One of the most memorable gotchas was when┬ĀKanye West got pranked on a video set and he went berserk.

Chance, who was expected to tour in 2020, will be busy next month. The MC and his blood brother (and fellow rapper) Taylor Bennett will perform at the halftime show for the NBA’s Rising Stars game, during the 2020 NBA All-Star weekend in Chicago.

In the meantime, watch Chance The Rapper in the teaser for the Punk’d reboot below.