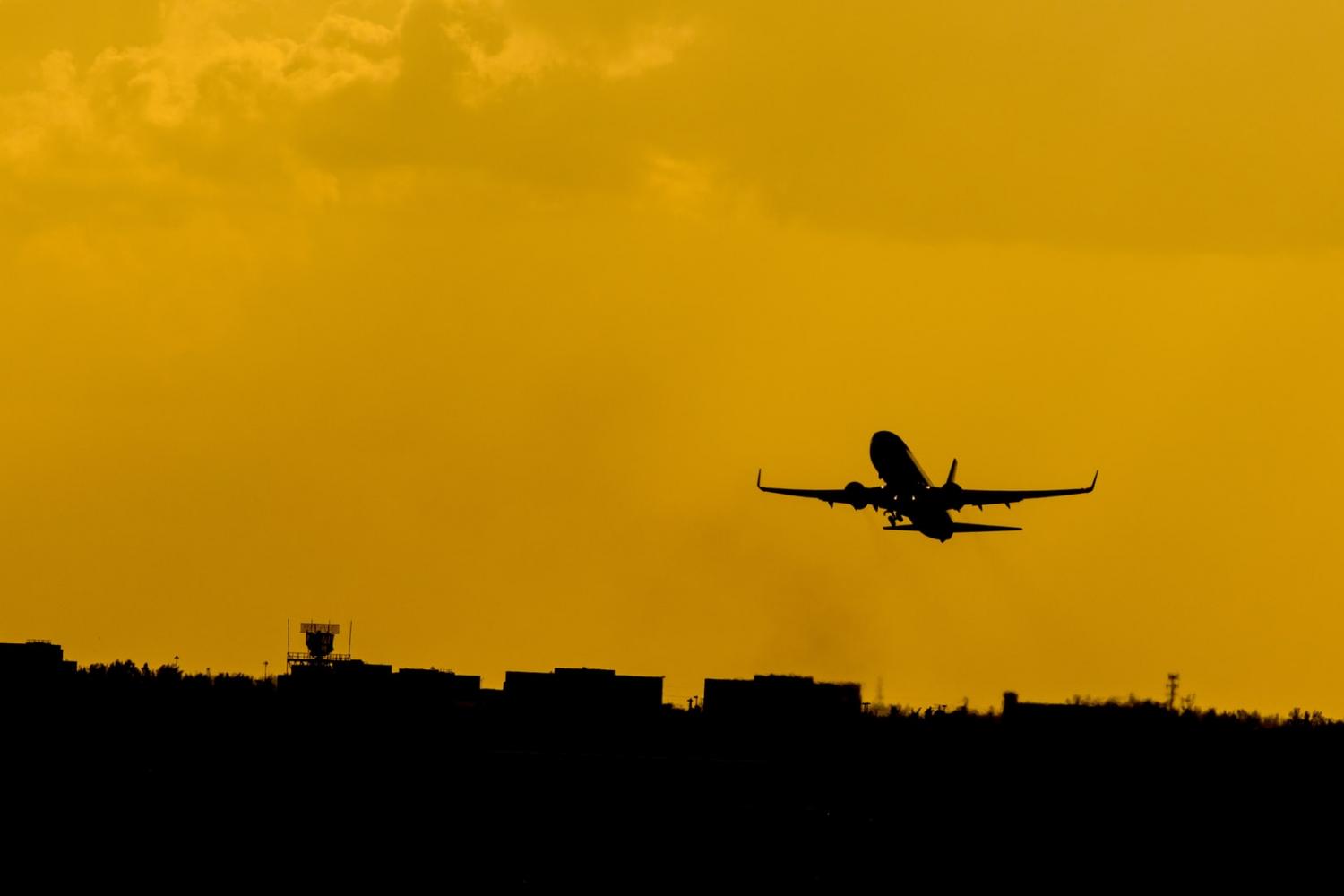 The airline industry has woken up to a new reality under the COVID-19 pandemic, with fears of viral infection during travel layering over concerns about the role of jet fuel in the climate crisis. Nevertheless, there are signs that the aviation sector is beginning to recover, and so are the prospects for sustainable air travel.

The airline industry has been working its way toward a biofuel solution, but progress has been slow, and scale is still a problem. In addition to technology barriers, the fuel certification and safety process can spin out over years.

A tipping point does appear at hand, however. This year, ASTM International, the agency that certifies jet fuel, introduced a â€śfast trackâ€ť process for biofuel producers with guidance from the Federal Aviation Administration. The first such formula to achieve certification under the new process involves the gasification of municipal solid waste, forest waste and other biomass in a blend with fossil fuel.

Investment by oil and gas stakeholders is also playing a role. One interesting example is Chevron. Some energy industry observers suggest the company has fallen behind other fossil fuel companies in the wind and solar power generation fields, but its Chevron Lummus Global venture has partnered with the firm Applied Research Associates to develop a 50-50 blend of petroleum and waste grease for jet fuel.

The formula won ATSM approval in February and plans are in the works to produce it at scale for markets in the U.S. and Japan.

Both of these projects involve unconventional sources for biomass. That represents a significant step up from the current practice, which depends heavily on cultivating biofuel crops on agricultural land.

Biomass is a form of carbon recycling, so another step up would be to deploy sources that convert carbon more efficiently than crops or forest waste.

That explains the interest in algae, which can convert carbon much more efficiently than other plants under the right growing conditions.

ExxonMobil has been active in the area of algae biofuel in partnership with the firm Synthetic Genomics. The field has also enjoyed support from the U.S. Department of Energy.

Commercial prospects seem distant. However, the growing urgency of climate action may restart interest in market-worthyÂ algae-based fuels, as algae farming can provide a means of capturing and recycling carbon directly from power plants and other industrial operations.

In contrast to Exxonâ€™s foot-dragging, the tar sands oil company Suncor provides an example of the sharp pivot that some fossil companies are making into commercial biofuel with a high-tech carbon recycling twist.

Suncor has joined with the Japanese financial firm Mitsui in a combined $25 million biofuel venture called LanzaJet, which is an offshoot of the biotech firm LanzaTech. All Nippon Airways is also participating in the venture.

LanzaTech has developed a â€śrobustâ€ť microbe-based carbon recycling process that deploys living organisms to digest waste gas, with substantial assistance from the U.S. Department of Energy.

Under the new partnership, LanzaJet will build a 10 million gallon-per-year demonstration plant in Georgia, with an additional $14 million in assistance from the Energy Department. The plant is expected to begin operations in 2022.

Suncor and Mitsui have also developed a novel â€śphased investmentâ€ť plan aimed at spurring interest among other investors in additional facilities, on an accelerated timeline.Â

Years of work lie ahead as the airline industry unpacks its dependence on fossil fuels. However, the industry is moving forward even in the depths of the COVID-19 pandemic.

The accelerated jet biofuel certification process, the use of more sustainable feedstocks, the carbon recycling angle and the scale-up of investor interest in new technology all point the way to more sustainable air travel as the global health crisis eases.