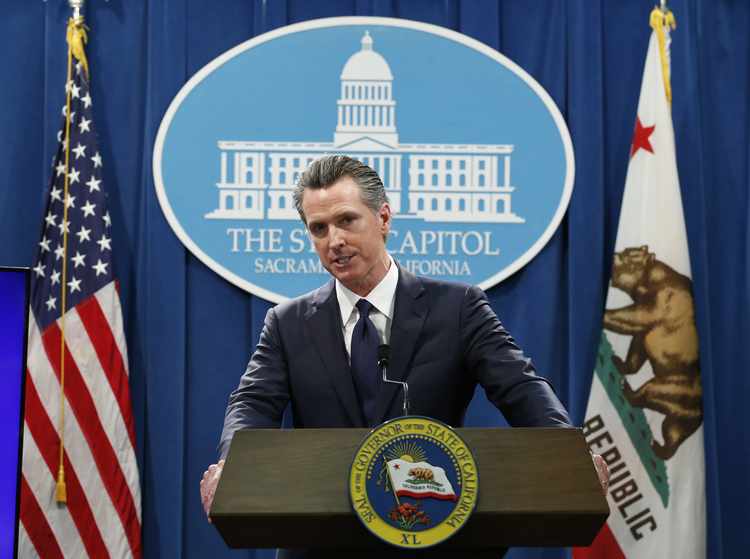 Diversifying our sources of energy provides¬†a variety of benefits, such as greater reliability and lower carbon emissions. While a new mandate for¬†residential solar panels in California¬†represents a step towards diversification, the regulations shift the financial burden onto the state‚Äôs poorest residents. At a time when the Golden State is blighted by an¬†affordable housing crisis, legislators should be focusing on making housing and energy more accessible for consumers.

Beginning January 1st¬†2020, all new homes in California under four stories will require¬†rooftop PV (photovoltaic) solar panels¬†to off-set their anticipated energy use. According to the¬†state‚Äôs Energy Commission, the solar panels are expected to add approximately $9,500 to the cost of construction. Coupled with increased energy efficiency regulations, it is estimated that homes built under the new standards will use 53% less energy than their predecessors.

The problem with the new solar mandate is that it imposes a sizeable cost on an already unaffordable property market. The median property price in California is now¬†just shy of $600,000, almost double¬†the national median. Priced out of owning their own home,¬†almost 50%¬†of Californians rent their housing. Moreover, the state has the largest homeless population in the country‚Äďthe vast majority¬†of which do not have access to any type of temporary housing.

The solar panel mandate adds yet another cost to building more housing for both buyers and renters in California. While a $9,500 increase won‚Äôt dampen the dreams of the state‚Äôs millionaires, it will price-out the poorest in the state who are struggling to make ends meet. According to calculations by the¬†National Association of Home Builders,¬†each marginal $1,000 price increase cuts almost 10,000 Californians out of the homebuying market. The mandate will bar almost 100,000 Californians from buying a home and will put financial pressure on countless renters.

To make matters worse, the solar panel mandate clearly disregards the preferences of homeowners in California. The¬†California Energy Commission¬†is quick to declare that, ‚Äúthe benefits of solar outweigh its costs, such that the new homeowner is saving money from day one in the home.‚ÄĚ However, for the overwhelming majority of Californians, the actual return does not merit the investment.¬†

According to the¬†California Solar Initiative, more than half a million residential properties are connected to the state‚Äôs electricity grid through solar net metering programs. With¬†just under 13 million¬†households in the state, these solar-powered homes constitute less than 5% of Californian homes.

When the vast majority of existing homeowners have voted against domestic solar systems with their wallets, why should the owners and renters of new homes be saddled with the cost of energy diversification? If the math were that simple and the benefits that obvious, a mandate wouldn‚Äôt be necessary.

Instead of punishing the poor, Californian legislators should work to provide consumers with affordable renewable energy. For example, utility scale PV systems are built over large areas of sunny land to produce electricity at a lower overall cost per watt than residential systems‚ÄĒa fact recognized by the¬†Californian Energy Commission.

Energy diversification is an important step towards ensuring reliable and sustainable energy. But imposing onerous mandates that drive up the cost of housing for consumers is not the answer.¬†

Oliver McPherson-Smith writes for the American Consumer Institute, a nonprofit educational and research organization. For more information about the Institute, visit¬†www.TheAmericanConsumer.Org¬†or follow us on Twitter @ConsumerPal.