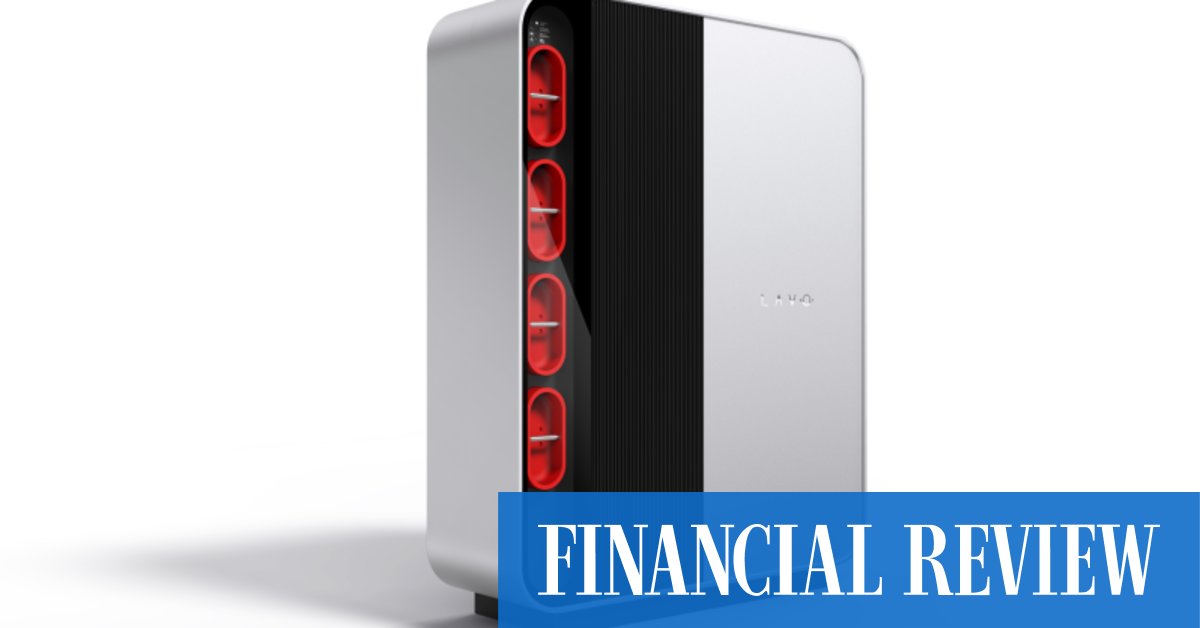 At about triple the price of a Powerwall, the Lavo unit’s main selling point will be its ability to store more energy for longer. Each system will initially cost $34,750 and will be able to hold 40 kilowatt-hours of power â€“ enough to supply an average household for more than two days, according to the company. Tesla’s Powerwall holds about 13.5 kilowatt-hours.

Tesla founder Elon Musk has been critical of moves to develop hydrogen-powered cars, which compete with his own electric vehicles, arguing that hydrogen storage can never be as efficient as a lithium-ion battery. And investors are wary about bold claims for new hydrogen technology after startup Nikola was accused of misleading statements about its zero-emission trucks.

“Getting from laboratory to commercial-scale deployment is incredibly difficult,” said Jake Whitehead, fellow at the University of Queensland, whose research has examined the challenges of storing hydrogen on a large scale. He said electrolysers need a lot of power and suggested that many household solar arrays may not generate enough electricity to run the system efficiently.

Lavo’s Yu acknowledged that the higher cost of the system might initially limit interest to energy-technology enthusiasts initially, but he also sees it as a solution for small off-grid rural villages to replace diesel generators or a compact solution for communities and homes cut off from the main grid by natural disasters such as bushfires.