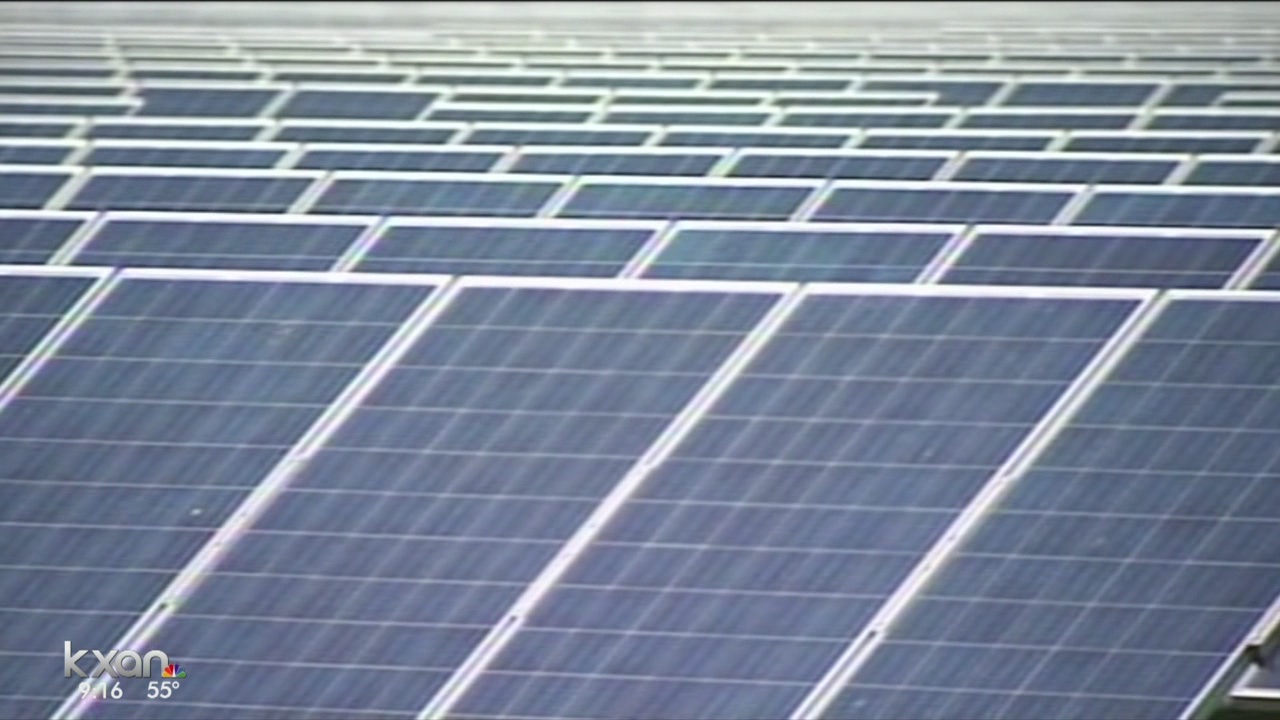 AUSTIN (KXAN) â€“ Austin is now No. 1 in the U.S. when it comes to solar power available per person, according to new data gathered by the Environment Texas Policy and Research Center. The city beat out Los Angeles and San Antonio for the top spot. Austin was ranked 14thÂ in the nation for solar energy produced inside city limits and second in the state behind San Antonio. Round Rock came in tenthÂ place in the state for energy produced inside city limits.

The report compiled data from across the country, looking at over 200 Texas cities. Researchers looked at how much energy was gathered within city limits and how much was generated based on the population.

Austin tops the list for several reasons. First, several solar farms across the state feed into Austin. Meaning weâ€™re not just relying on panels sitting on our roofs.

According to Tim Harvey, Austin Energyâ€™s Customer Renewable Solutions Manager, the typical home would need a system that costs $15,000 to $20,000. He says, however, that the customer will save enough to pay it off in 10 to 15 years.

The pandemicâ€™s effect on solar energy

Getting new panels installed might be a challenge. The Research Center says the pandemic has slowed growth of the industry, with many contractors having to furlough their workers. Mr. Harvey says that Austin Energy saw things slow as the pandemic began, but now with proper protective gear, his people are back at work.