The Bay Area has definitely felt dystopian recently. Our Covid cases are high, we‚Äôve had heat waves and rolling blackouts, wildfires are only partially controlled, our air quality is bad, our roads are terrible ‚Äì the list goes on. I‚Äôm lucky enough to be healthy, I haven‚Äôt had to evacuate and I didn‚Äôt experience an outage. But, it‚Äôs uncomfortable in my house when the air quality is bad and it‚Äôs hot outside. I don‚Äôt have air conditioning, so if I open the windows, it gets really smoky inside, but if I keep them closed, our house really heats up.

So, is this the new normal? We‚Äôre all hoping Covid fears go away soon, but what about some of the other things? Are they here to stay? 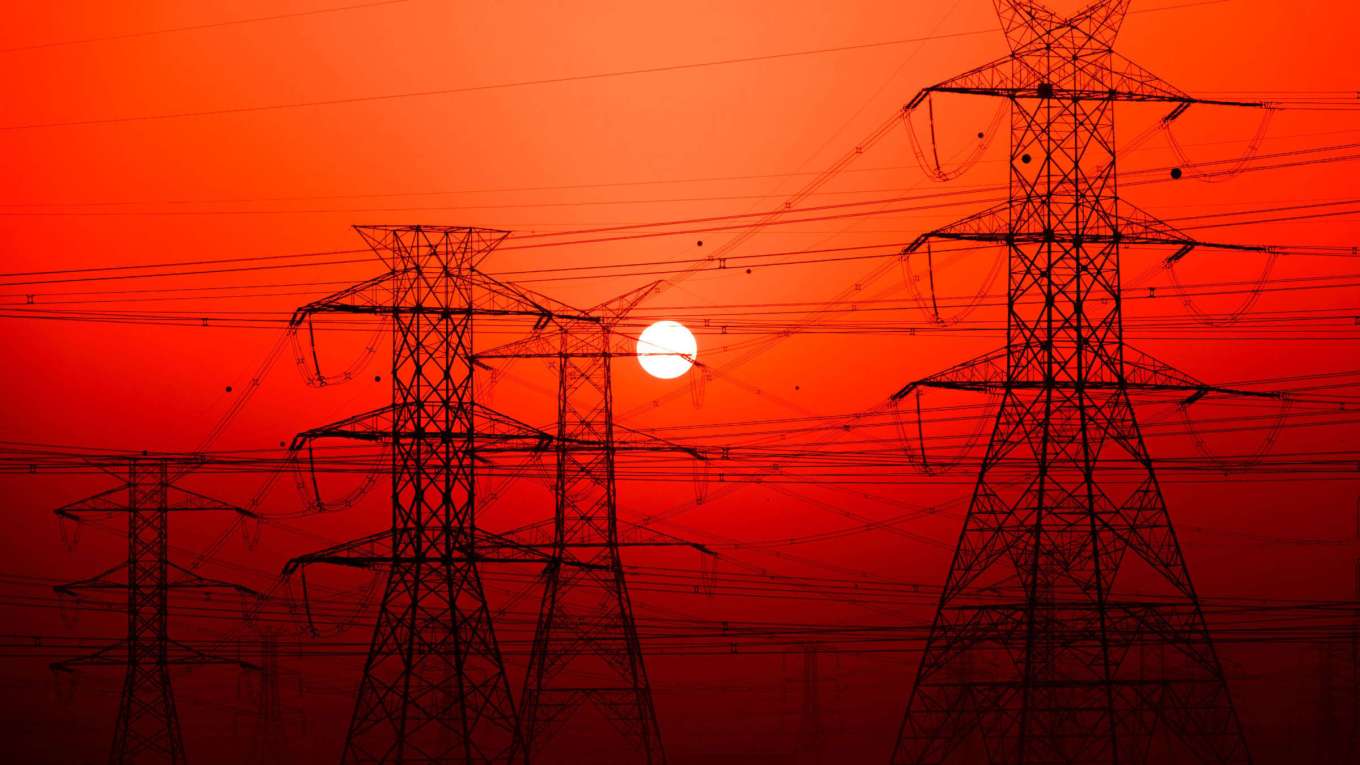 With power outages and heat waves, I fear that the answer is yes, this is likely the new normal. As climate change leads to more heat waves and people like me eventually get air conditioning ‚Äì both because it is hot and because the outside air is bad ‚Äì heat waves will lead to higher and higher peak electricity demand. So, unless California regulators step up their games to do something about this, we will have more outages.

As Severin mentioned last week, California suffered rolling blackouts on August 14 & 15. The short summary is that we didn‚Äôt have enough supply to meet demand. We had a heat wave (95 degrees in Berkeley is HOT!) and a lot of Californians turned on their air conditioners. That‚Äôs not super unusual, but what pushed California‚Äôs system to the brink was the fact that the heat wave extended throughout the West, so California couldn‚Äôt import as much power from other Western states as it usually does. Usually when there‚Äôs a heat wave in California, the Pacific Northwest or Arizona has a bit of spare power to send our way, but this didn‚Äôt happen two weeks ago.¬Ý

So, as the sun began to set, the rooftop and grid scale solar stopped generating, driving supply down. Meanwhile, air conditioners kicked into high gear, sucking up electricity to try to cool the homes that had been baking in the sun all day, driving demand up.¬Ý 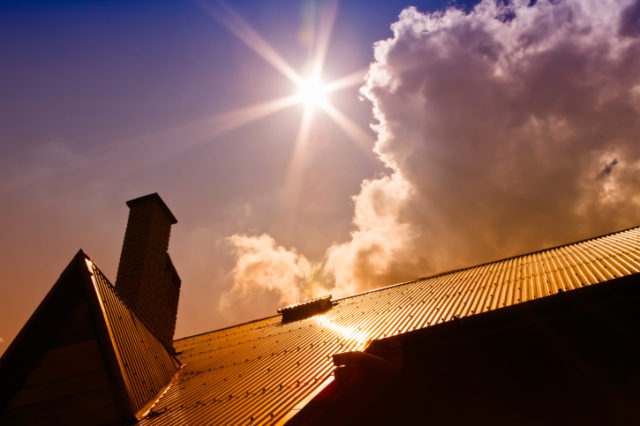 You‚Äôve heard the Twain-ism about cold summers in San Francisco, so historically we haven‚Äôt really had much of a reason for AC. With climate change, though, our weather will look more like other parts of the country. Research that I‚Äôve done with Lucas Davis, Paul Gertler and Stephen Jarvis, indicates that higher incomes and hotter weather are big drivers of air conditioning adoption. Median Californian incomes are quite high, so as climate change leads to more frequent and more intense heat waves, more of us will invest in air conditioning.

This is on the residential side. I have not found statistics on the commercial side, but I know of at least one non-residential establishment that does not currently have air conditioning: UC Berkeley. I have heard that is likely to change in the coming decade, and, as I recall from pre-COVID days, when I used to teach and try to do work in hot buildings, there were more and more days when it was pretty uncomfortable.¬Ý

Zooming out, research by my colleague Max Auffhammer and Energy Institute alums Patrick Baylis and Catie Hausman shows that increasing temperatures associated with climate change will lead to higher peak demands. While they are not implicating air conditioning directly, it must be the biggest driver of peak electricity demand.

For my household, the main driver to get air conditioning is likely to be poor air quality. Until last week‚Äôs series of days with 150-plus Air Quality Index days (‚Äúunhealthy‚Äù, if you don‚Äôt know AQI‚Äôs intuitively), I had been lobbying my husband for a whole-house fan to suck in the cool evening air. If that air is smoky, though, we might as well get air conditioning so we can keep our windows closed and rely on the AC‚Äôs filters. I suspect that my preferences are more general, but I have not seen research to support that conjecture. This paper suggests that people in Singapore use more electricity when pollution levels are high, although it addresses use rather than adoption of new air conditioners.¬Ý

So, I see more AC units in California‚Äôs future.

The thing about air conditioning demand is that it ramps up late in the afternoon, just as solar electricity is fading away. The graph below, from the wonderfully titled paper on, ‚ÄúStretching the Duck: How Rising Temperatures will Change the Level and Shape of Future Electricity Consumption,‚Äù makes this point for Ontario, Canada. As more and more people get air conditioning in response to climate change, by the end of this century the projected daily minimum demand will go up by less than 10%, but demand at 6PM at night will go up by almost 25%.

A stretched out duck‚Äôs neck ‚Äì if we take the analogy too seriously ‚Äì starts looking like a swan, graceful and serene. But California with more heat waves and more air conditioning will be anything but.¬Ý

This is not an insurmountable problem. Air conditioning load can be flexible, for example, and with time-varying pricing, as Severin was advocating for, customers would have an incentive to pre-cool their homes. But, California regulators will need to closely monitor and anticipate these trends and act before outages become a normal part of California‚Äôs summers.

Keep up with Energy Institute blogs, research, and events on Twitter @energyathaas.