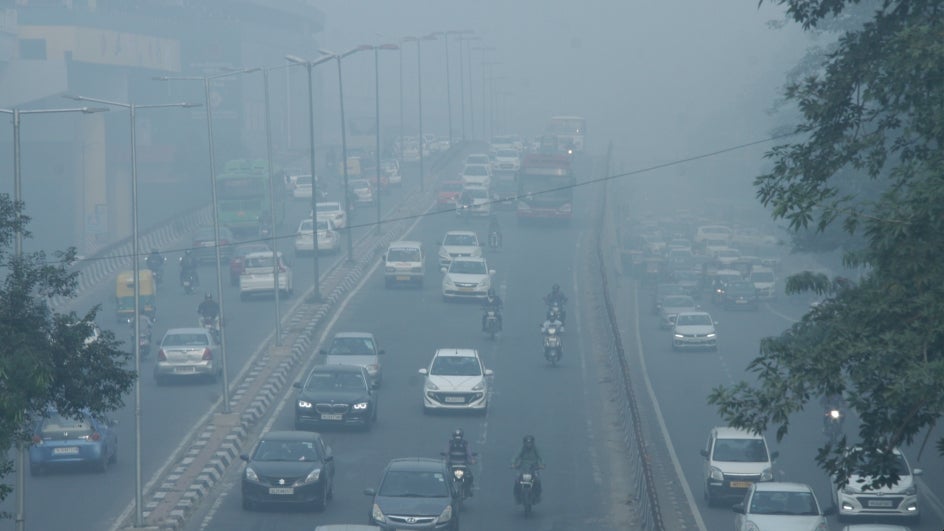 The study, published in the journal Nature Energy, has shown that the effects are seen more in lower-income families and those from ethnic minority backgrounds.

“The results should encourage decision-makers to think about how policy can prevent inequality from widening in terms of both health risks and financial hardships,” said the study authors from Cardiff University in the UK.

For the findings, the research team examined the energy consumption of over 4,000 residential buildings and 17,000 commercial buildings in the city of Phoenix, Arizona between 2013 and 2018.

The Phoenix metropolitan area has the highest air pollution levels in the US, with pollution being generated from both natural sources, such as dust storms, and human activities such as energy generation and transport.

The energy consumption data from the buildings in Phoenix was compared to levels of pollution in the area, allowing the researchers to tell whether households with distinct income levels or from various ethnic groups responded to air pollution differently.

The results showed that higher levels of pollution were associated with higher electricity consumption in residential buildings, with increases mainly happening in the daytime.

“Our results indicate that when air pollution levels are high, people tend to reduce travelling and shift to indoor activities, which leads to more electricity consumption in general,” said study lead author Pan He.

“Lower-income consumers experienced a larger increase, possibly because they have low energy efficiency in their homes and are more exposed to air pollution,” He added.

The results showed that air pollution reduced the power generated by solar panels in both the residential and commercial buildings, with the latter less affected potentially because the panels are better maintained and cleaned.

“Our findings show the importance of considering the interactions and feedbacks of consumer behaviour and solar energy systems to air pollution issues,” He concluded.

The above article has been published from a wire agency with minimal modifications to the headline and text.