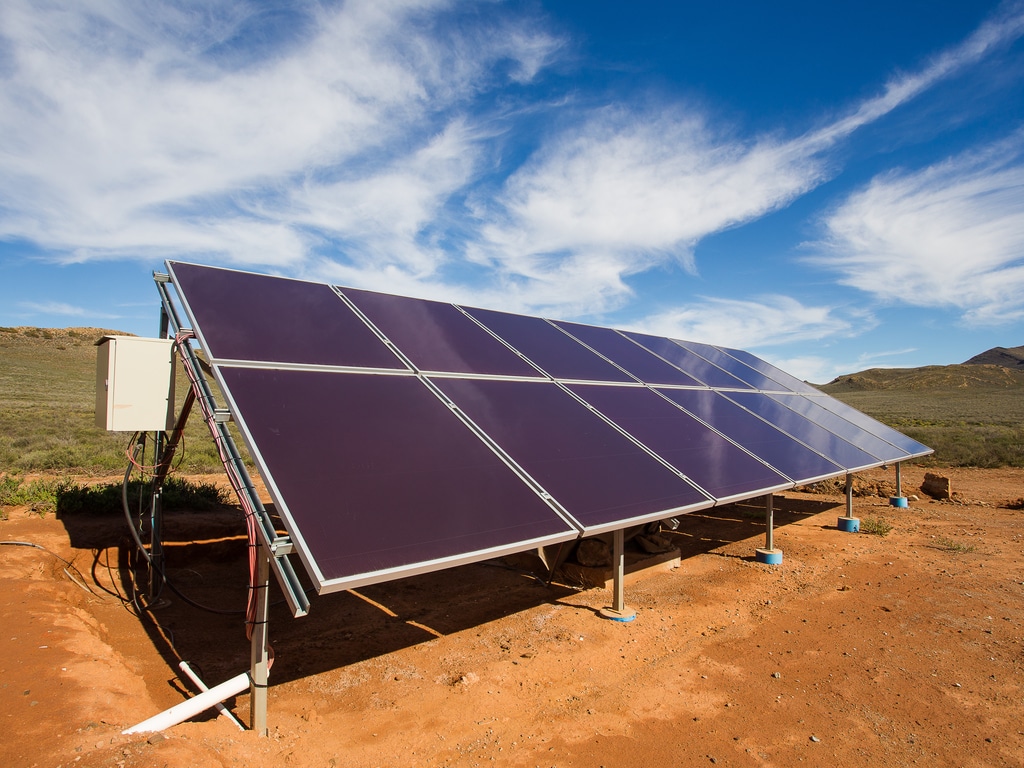 The African Solar Industry Association (AFSIA) plans to award its new AFSIA Solar Awards on July 2, 2020 in Madrid, Spain. These are several awards that recognise innovation in the solar sector in Africa.

Solar energy is becoming more democratic in Africa. This solution for access to electricity is increasingly used in cities and remote areas. Solar panels are being used to power national electricity grids through large solar power plants. Smaller, off-grid solar panels can light up a village or small neighbourhood.

Home solar kits, on the other hand, provide power to a house, usually through a device consisting of solar panels, a battery storage system, LED (energy-efficient) light bulbs, and sockets for charging mobile phones or plugging in low-energy devices such as radios. In Africa, solar energy is used in other areas such as water pumping, desalination and irrigation.

It is in this context that the African Solar Industry Association is launching the â€śAFSIA Solar Awardsâ€ť. These awards are intended to reward the best innovations in solar energy in Africa.

â€śThe African Solar Industry Association Solar Awards will recognise good practice, professionalism, quality, safety and innovation, with the aim of being a benchmark of the brightest and best that the African solar industry has to offer,â€ť said AFSIA. Companies or interested individuals can thus apply in the 14 categories opened by the association.

These include solar projects that are of public utility, i.e. with production for the national electricity grid. The category for mini-grids will reward a project that enables the electrification of several households from a small off-grid solar power plant. Residential solar systems will not be left out. AFSIA also plans to name the company of the year. This category is only for companies registered on the African continent. Participants in this competition must submit projects completed between May 1, 2019 and April 30, 2020.

The association plans to present the first â€śAFSIA Solar Awardsâ€ť on July 2, 2020 in Barcelona, Spain. This African network of solar professionals participates in the popularisation and innovation in the solar sector in Africa.