After months of public anticipation over what Hawaiian Electric had dubbed the largest request for proposals from renewable energy projects in its history, the company on Monday unveiled some information on the projects it had chosen. 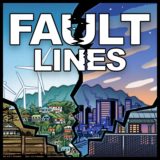 But anyone hoping for actual details on where the proposed projects would be built and who had won the right to build them would have been sorely disappointed.

The public will have to wait as long as 30 days to get the details, the company said.

Thatâ€™s how long the utility said it will wait to make the info public, although it said the winning bidders could reveal themselves sooner. 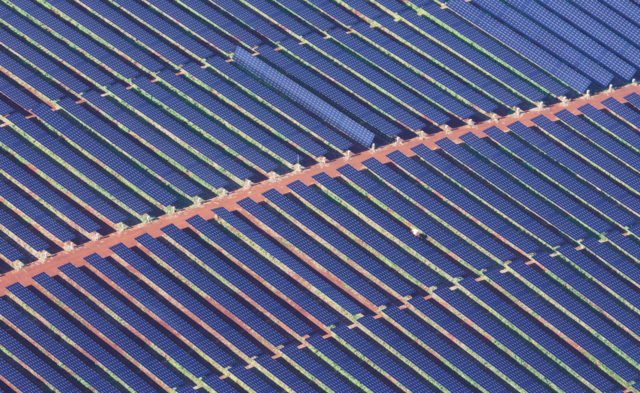 This solar farm is located near Haleiwa on Oahuâ€™s North Shore.

For now, in an announcement marked equally by hoopla and opacity, the company merely released some general info, without naming names or locations. Sixteen solar-plus-storage or standalone storage projects on three islands have been selected.

The announcement comes at a time when large projects throughout Hawaii â€“ from the Thirty Meter Telescope proposed on the summit of Mauna Kea to a windfarm in Kahuku and a proposed municipal park in whatâ€™s now a beachside forest in Waimanalo â€“ have all spawned public protests and criticism that the developers didnâ€™t adequately defer to public concerns.

In this case, Hawaiian Electric said, the next step is for the company to enter contract negotiations with the developers, who are expected to begin outreach to the communities where they hope to build. Contracts also must be approved by the Hawaii Public Utilities Commission.

Thanks! We’ll send you a confirmation e-mail shortly.